How does one — should one, can one — approach art made by bad people? For over a year now, I have been tackling this particular subject matter while attempting to finish an article. There are two simple approaches. One, the one I personally think of as the neo-Stalinist one, would entail to tie every piece of art to its maker, thus invalidating everything that was produced by a flawed or outright terrible person. To pick an extreme, this would be treating all paintings or drawings done by Adolf Hitler as as terrible as their maker. That might work for Hitler, but it easily can get much too dogmatic under normal circumstances. The other extreme would be to assume that art has a life of its own, and even the most terrible people might produce great art, whether we like it or not. That’s just as problematic, given that it just doesn’t feel right (to me anyway) to pretend that terrible aspect can just be ignored. 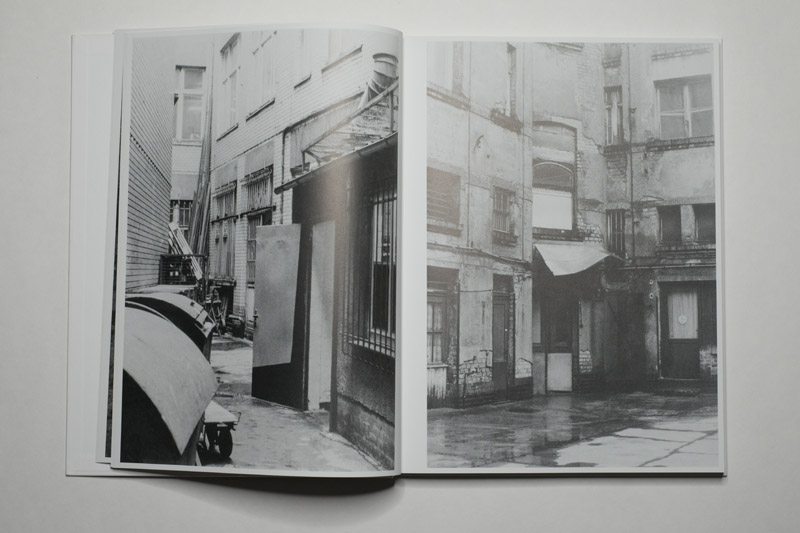 The certainty of these extreme positions might provide a good basis for what counts as discourse in social media or US/UK politics. But in real life, things have a lot more nuances. So it’s absolutely not clear what is to be gained from either extreme approach. Hitler’s paintings and drawings are pretty awful, but they’re not nearly terrible as their maker. What’s more, the Hitlers of the world are — thankfully — rare, whereas the people who are a little bit terrible but are otherwise just like the rest of us are pretty common.

So there isn’t much certainty to be had. What good would art be with certainty anyway? Honestly, just look at actual Stalinist art or its contemporary equivalent — the art I refer to as Capitalist Realism. Art with certainty is at best entertainment and at worst propaganda.

The issue of certainty aside, it doesn’t feel good to be in the company of terrible people or of people who might have a terrible side. But for sure, we all have sides or done things that we’re not particularly proud of, even if we might never talk about them in public. Thus, if there’s any value to art, it might be that it can force us to confront those sides. It can, in other words, confront us with the fact that to be human means to be flawed. 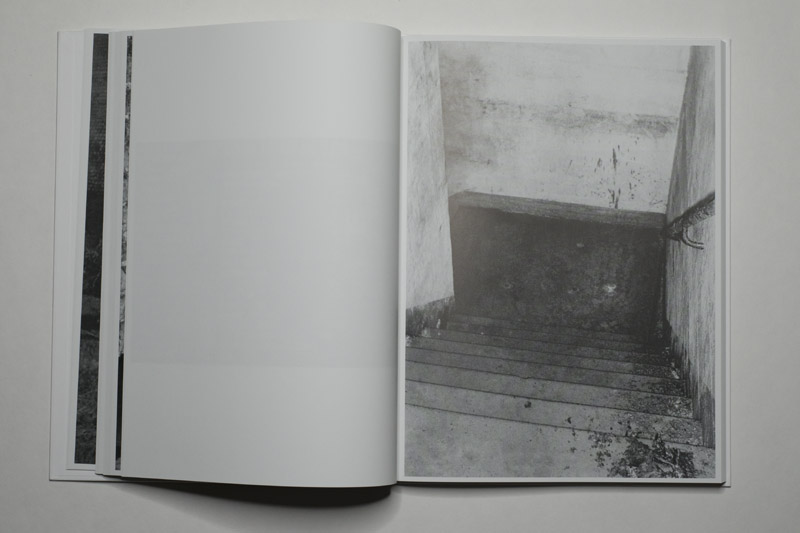 Maybe this is why we have such strong convictions when it comes to art done by people who we think of as terrible: we are able to project the scorn we have for parts of ourselves, however small or large those might be, onto others, onto people who for whatever reason have been unmasked. Thus, mindlessly fully rejecting or fully accepting art made by terrible people guarantees only one thing: it will help us avoid dealing with our own baggage (while possibly scoring some cheap points on social media).

I had to think about this all again when I looked through Jens Klein‘s Sunset (readers living in the US might prefer this link if they’re interested in purchasing a copy). I don’t think you would know this from the pictures, but they were all taken by terrible people or rather by people working for a terrible organization, namely East Germany’s State Security Service (Stasi), police, and border guards (it’s probably best to leave a discussion about the possible difference between these two — terrible people vs. people working for a terrible organization — to Hannah Arendt). The moment you are being made aware of this fact (which for many readers of this site might have been a second ago) you will not be able to look at the pictures without that knowledge in mind. 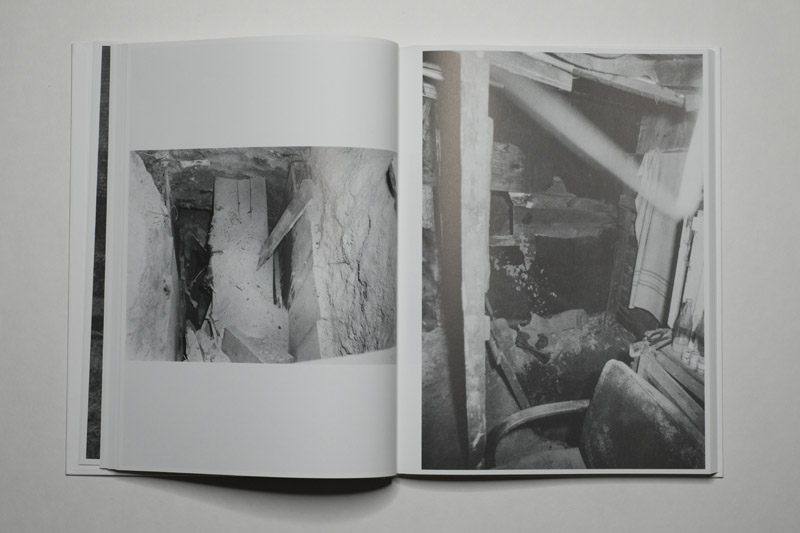 If the pictures in the book were all terrible, there wouldn’t be any problem. But they’re not. In fact, a lot of the photographs are outright amazing. You can find any number of contemporary photographers referenced in the book, whether it’s the late Michael Schmidt, John Gossage, or Dirk Braeckman. Klein’s work with this archival material differs very distinctly from Arwed Messmer‘s (whose work I discussed last week) in that he does not approach the photographs as documents. In fact, the idea of the document falls completely by the way side. While the pictures did originate as documents, were explicitly produced to serve as documents, they now have become untethered from their original context and meaning to take on a very different life.

In the photographs, the books are sequenced to take the viewer from a city through a maze of tunnels and strange underground spaces to the countryside. The book is entirely devoid of people, while featuring their possessions here and there. The overall effect is haunting. As the viewer progresses through the book these often nondescript pictures create a sense of increasing dread, of something not being quite right. There is considerable variety in the photographs — some are outright beautiful, some feel as if they couldn’t possibly have had any purpose, some are quite terrible (but in a good way). All of this prevents the viewer from ever getting to the “Oh, I get it” that’s marring so much archival work. 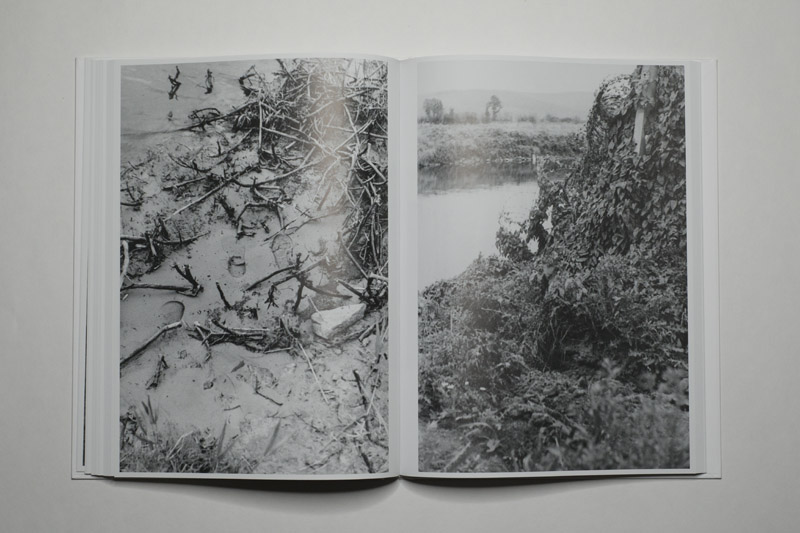 Given the photographs were all taken to document locations where people tried to escape from East Germany to the West, I find it impossible to merely enjoy the book. That wouldn’t feel right. Of course, the word “enjoy” can entail a variety of aspects, making my enjoyment of a nice meal very different than the enjoyment of a piece of art, say. Still, I feel very conflicted about what the book does, and ultimately, this only speaks of the almost infinite malleability of photographs, which allows for them to be taken out of any context into almost any other.

Sunset demonstrates how useless even just considering a photographer’s intent is when talking about pictures. Truly, the only thing that matters is what is in the pictures and how they are being put into a particular context. But the book might also demonstrate how difficult it can be to talk about art made by terrible people. As terrible as the people — or at the very least the pictures’ original purpose — might have been, Sunset elevates the photographs beyond that, albeit without ever getting at a full disconnect. If anything, the book really drives home one point, namely that photographs are a truly terrible and awesome mindfuck.