Seventy five years after the end of World War 2 and 30 years after reunification, Germany is being assaulted by right-wing extremists again.

The aughts saw a series of killings that German police quickly dismissed as “döner murders” (the majority of the victims were part of the Turkish community) — only to find that they had in fact been committed by a group that called itself National Socialist Underground. In late 2019, Stephan Balliet, a 27 year-old neo-Nazi, attempted to enter a synagogue in Halle with a number of guns. It was only one sturdy door that prevented mass murder. Less than half a year later, Tobias Rathjen went on a shooting spree in Hanau, targeting two shisha bars. He killed ten people and wounded five others (all of the victims had a migratory background), before returning to his home, to kill his own mother and himself.

And on 29 August, 2020, a large mob of people consisting of neo-Nazis and other far-right extremists attempted to storm Berlin’s Reichstag, the iconic building that since reunification has served as the seat of the country’s democratically elected parliament. There, due to the government’s so-called Grand Coalition the far-right AfD party currently constitutes the largest opposition faction. 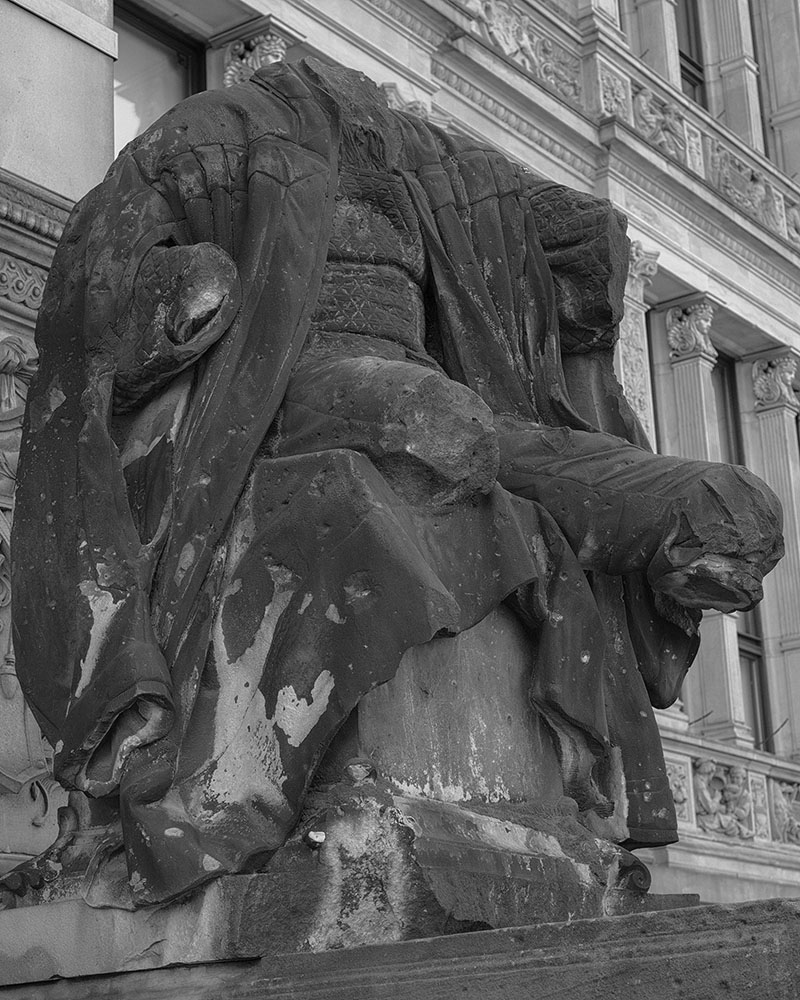 For me, living in the United States for the past 20 years has vastly increased the relevance of what is at stake in Germany’s second attempt to establish and maintain a democratic republic.

In a lot of ways, being physically removed from the country I was born in has had me engage with Germany a lot more closely than I think I would have had I stayed. Physical distance resulted in mental distance, and after a while, something in me rebelled against that mental distance. Especially in light of Germany’s Nazi past, being away felt too much like trying not to be connected to a historical burden that I cannot deny.

At the same time, the Germany that revealed itself in the 2000s was a lot different than the one I had grown up in. Suddenly, there were all the neo-Nazis and far-right politicians crawling out of their holes.

But there was also the Germany that would welcome hundreds of thousands of refugees in 2015, the Germany where the public sphere would see many citizens of migratory background play a major role — unlike the (West) Germany that I had grown up in. 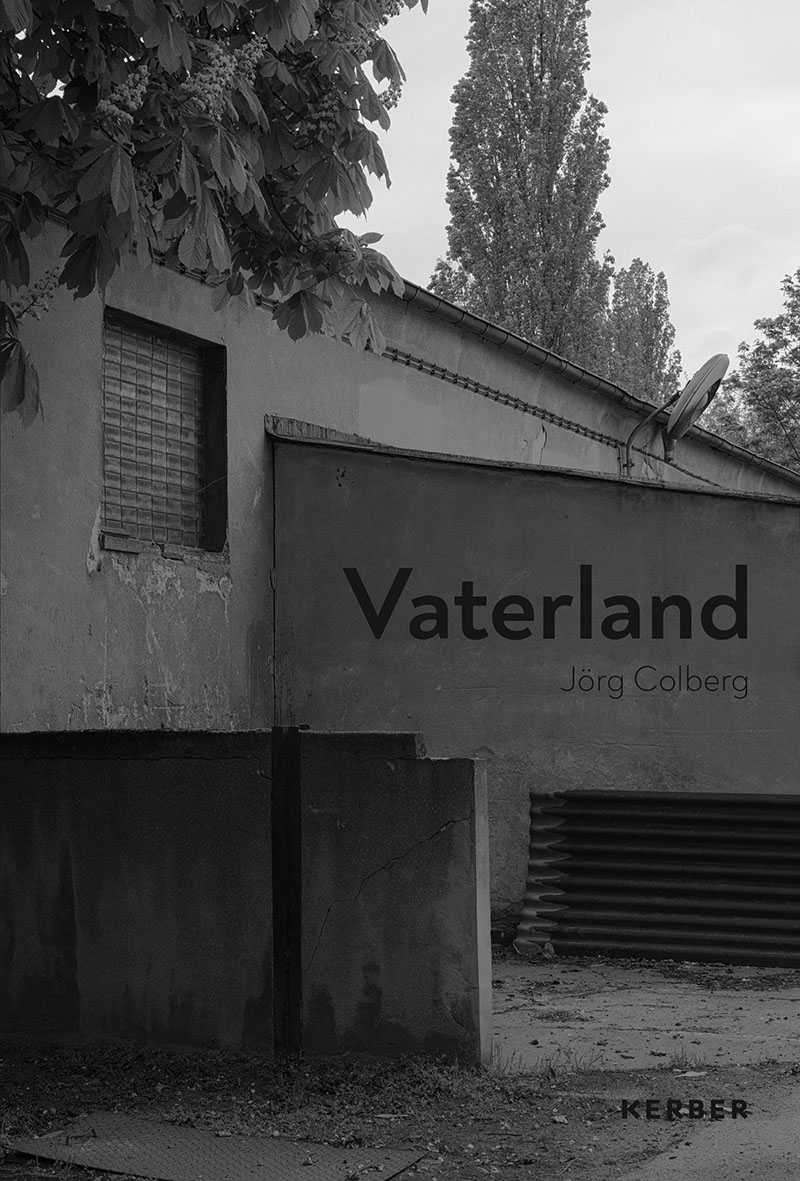 I didn’t set out to create what would become my first photobook, Vaterland, when I started photographing in 2016.

Originally, I wanted to explore the region in Europe’s heart whose largest parts are made out of Germany and Poland, Central Europe. On my trips to Warsaw, Germany’s past became something that would always only be another serendipitous photographic discovery away.

At the same time, the 2017 federal elections in Germany, after which the far-right AfD ended up becoming the largest opposition party on a national level, caused enormous outrage in me — outrage combined with a deep sense of shame. That outrage only grew as parts of the conservative spectrum belittled the danger that I have been perceiving the country to be in. 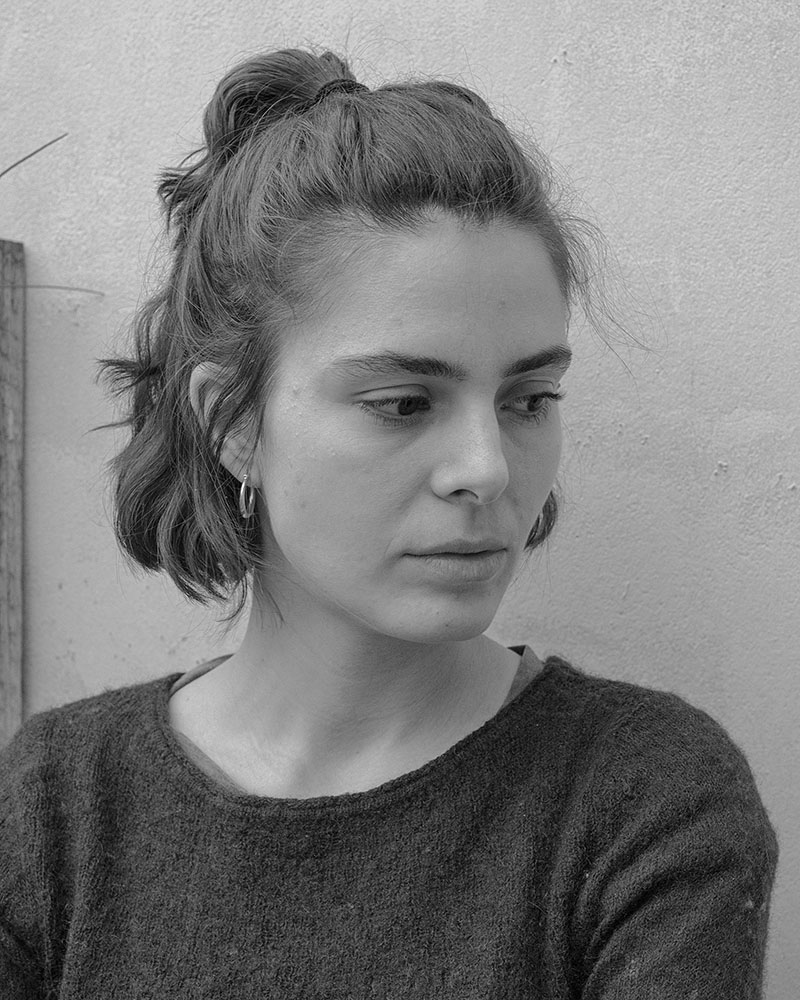 I’m neither a journalist nor a documentarian. With Vaterland, I don’t attempt to be either one of these.

I intend the book to be what in German is called a Stimmungsbild — a metaphorical image expressing a mood.

I don’t have any explanations for what I see in Germany. But for sure I know how I feel. Vaterland is an expression of my unease, of my worries, of my upset, of my realization to what extent Germany and its past are an integral part of my own life.

You can find more photographs from the book here.

Vaterland is published by Kerber Verlag. If you would like to get a copy from my own pre-sale, please send me an email (jmcolberg@gmail.com).