The sheer monstrosity of the Holocaust and World War 2 have attracted a lot of attention and continue to do so. While Germany’s engagement with this part of its own history is laudable, it comes at a price, though. For example, recently a fierce discussion has broken out over how to deal with the country’s prior genocide in what it now Namibia. Can that genocide seen as related in whatever form to the Holocaust, or is the latter sui generis? If you’re interested in these discussions, Jürgen Zimmerer’s Twitter feed provides a good starting point.

Godwin’s law states that as an online discussion evolves with time, so does the likelihood that someone (some organization) will be compared with Hitler (the Nazis). We’ve all seen this in action more than once. Given the aforementioned monstrosities that then is the (often intended) end of the discussion. But to understand or use Hitler and his rise to power with the vantage point of 1945 unfortunately runs this risk of shutting off possible insight that can be had.

After all, Hitler acquired power in a democratic fashion. Without the support of German conservatives, he would have been unable to form a government in 1933. Whatever you can say about his conduct in power, there are possible lessons to be learned from how democracy imploded at the end of the Weimar Republic, lessons that people might want to look into more seriously these days.

In addition, popular culture unfortunately has created a veil of cartoonishness around Hitler and the other Nazis. While they were thoroughly evil, the cartoonishness prevents a deeper understanding of their ideas and motivations, however deluded, racist, and evil they might have been. Much like the United States’ Chairman of the Joints Chiefs of Staff pointed out when faced with a gotcha question by some Republican representative who intended to smear the Secretary of Defense, attempting to understand ideas and motivations does not mean to condone them (you want to watch that video if you haven’t seen it, yet): “I’ve read Lenin. That doesn’t make me a communist.” 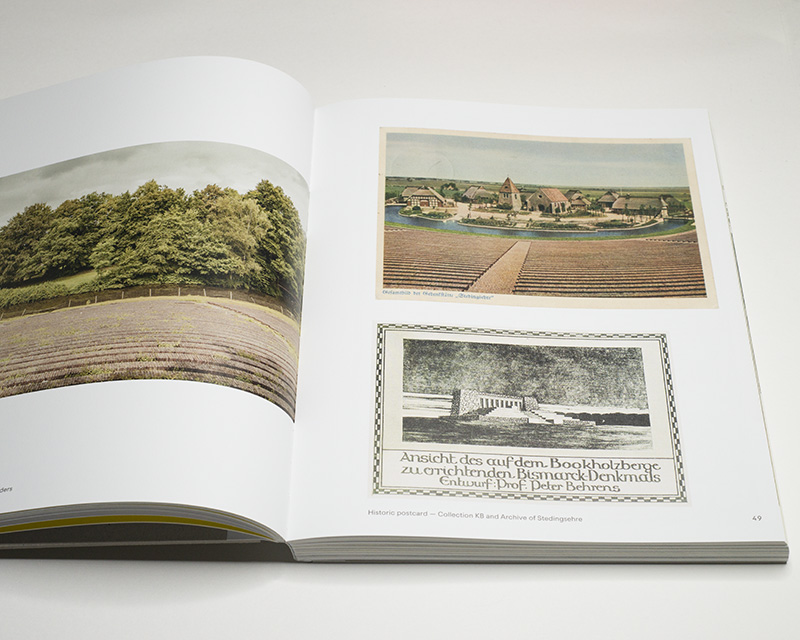 There are many aspects of the Nazis that it is tempting to describe as cartoonish. Many of those aspects are especially visible in the early years of Nazi Germany — way before World War 2 and the Holocaust. That these aspects already coexisted with concentration camps should not prevent us from looking into them.

If you visit Germany, you’ll have a hard time finding major Nazi-era buildings. German cities were heavily bombed during World War 2, so many of them simply were destroyed (and obviously not rebuilt). Well-known example you can still see include Berlin’s Olympic Stadium, the building that now houses Germany’s finance ministry, or Munich’s Haus der Kunst museum — originally built by the Nazis to showcase what they thought of as “German art”.

In Nuremberg, you have the massive Nazi party rally grounds that you’re probably familiar with from pictures. But there also exist a number of other outdoor locations that I had ever heard of until I was sent the book Thingstätten by its editor and main contributor, Katharina Bosse (full disclosure: the book is published by Kerber Verlag, which also published my own book Vaterland).

Up until I saw the book, I didn’t even know that Thingstätten was a German word. “A Thingspiel (plural Thingspiele) was a kind of multi-disciplinary outdoor theatre performance which enjoyed brief popularity in pre-war Nazi Germany during the 1930s.” Wikipedia tells me.

Unfortunately, in the context of art “multi-disciplinary outdoor theatre performance” sounds somewhat interesting. Lest you get excited, Wikipedia clarifies: “The idea of the Thingspiel movement was that the Volk would gather for völkisch meetings and for theatre and propaganda presentations.” The word völkisch here refers to ideas that in the context of contemporary Germany appear around members of the far-right/neo-fascist AfD party. The US equivalent of völkisch would be MAGA. 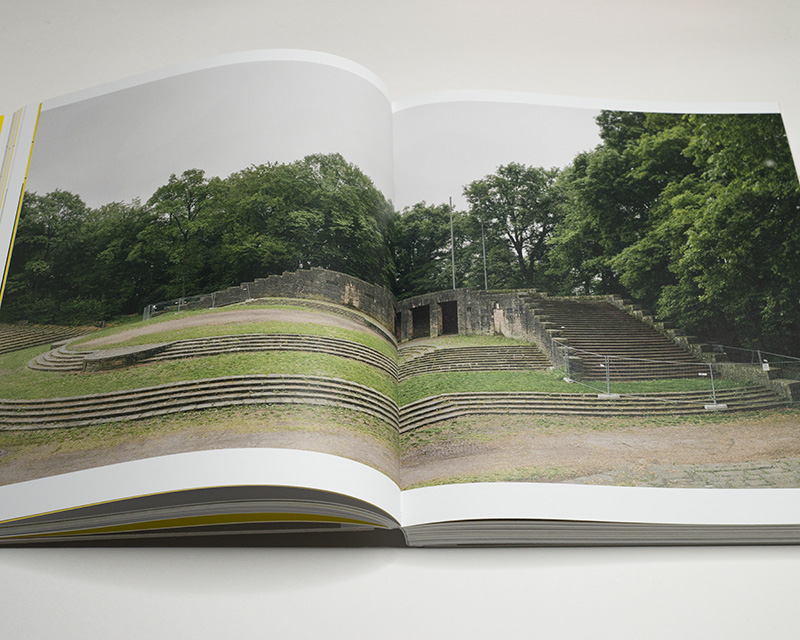 But there is more, given that the actual idea of Thingspiele is based on an insane hodgepodge of mostly pretend-historical ideas from a larger German history. One of the Nazis’ biggest problems was that they thought they needed to create a form of Germany that was glorious, yet mostly untethered from the actual Germany at hand. For example, they didn’t want to work with the church, so they came up with neo-pagan concepts.

What is more, there clearly was no empirical basis for their ideas of how or why the German people were special (just in case you’re wondering, there is no such basis for any country, however exceptional it might think it is). Consequently, they either made stuff up (which is not that dissimilar to how colonial powers typically justified their deeds) or used somewhat dubious historical sources such as Tacitus’ Germania for their purposes.

In addition to photographs of these often very odd looking outdoor amphitheaters, a variety of historical materials are included (lots of Nazi-era postcards). Plus, there is ample text that provides the background of each location.

This makes for interesting material — not just for Germans, because it reveals a government’s attempt to essentially create a parallel Universe that is then taken as the actual one (this might sound familiar to you if you live in a place where there is a strong far-right party, such as, for example, the US, France, Poland, Hungary, India, etc.). 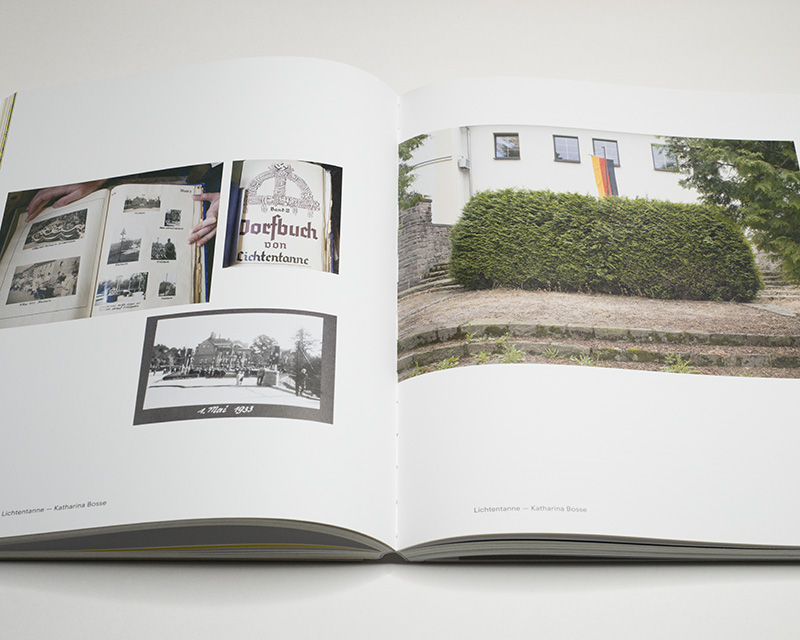 Thingstätten is a great example of what a deeply researched photobook can offer. What is more, the interdisciplinary mix of contributors demonstrates what can be gained by photographers when they collaborate with writers and other artists. Even though such books by definition ask for a larger investment of time, this investment pays off handsomely (my apologies for the neoliberal phraseology here).

Beyond the context of early Nazi Germany, the book speaks of contested state ideologies and the role of wishful thinking and outright delusion rooted in a racist background. It is up to us to learn our lessons from this part of history to be able to identify the same toxic combination in our contemporary midst.