I’m convinced that the best photographic bodies of work that center on the United States have been made by immigrants and marginalized photographers. Prime examples are Robert Frank’s The Americans or Gordon Parks’ work. I think that other American photographers simply buy too much into their own country’s myth making, thus consciously or unconsciously perpetuating it. For example, Richard Avedon went to the American West to find and share the rugged individualism that he yearned for (there is obvious classism in the resulting work, which in contemporary photography unfortunately has become par for the course; Danielle Jackson just explored how and why such classism is problematic in the context of the work of Deana Lawson).

Immigrants see their adopted home country in a different light, regardless of to what extent their views of it have shifted since they arrived. To begin with, they grew up elsewhere, which inevitably means a place that didn’t think of itself as exceptional. But they also were not deeply embedded in the various cultural and societal connotations that Americans wouldn’t necessarily think about, given they’re so familiar.  (You obviously want to keep in mind that the author of these words is an immigrant himself.) In contrast, marginalized photographers know that even though in theory they are part of the myth, in practice they are being excluded from reaping its benefits, revealing the myth for what it really is: a highly selective promise for a limited number of people.

In principle, anyone moving from one country to another as an adult will encounter the same situation as an immigrant in the US. However, possibly because of its relatively brief history and the fact that it is an artificial country, the country relies on myth making to a much larger degree than any other country I can think of. That myth might attract immigrants. But there will always remain a gap, however slight it might be, between the reality in front of their eyes and the myth itself. 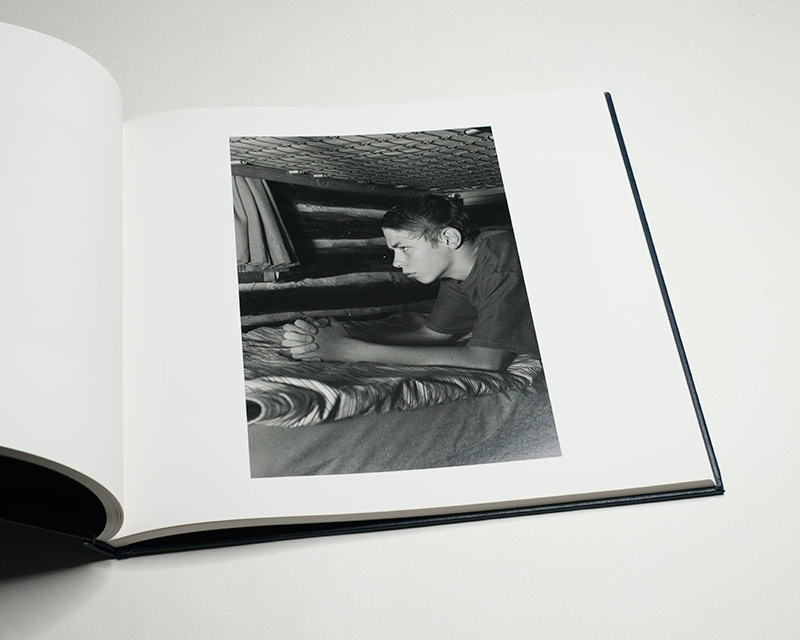 It is that gap that immigrant photographers have been attracted to. And then they drive a wedge into it, cracking it wider open. There is, we might note, an aspect of settler colonialism to this endeavour, though. After all, if you come to the Americas to make a claim about the land and the people who live there — how else should this be described? In general, the telling of other people’s stories has become a topic that is hotly debated in the world of photography. Much like Danielle Jackson I don’t have a problem with it per se. Instead, I see the expanded discussions around photography as enriching the discourse. For me, the goal can always only be to include as many different voices as possible.

It is Alessandra Sanguinetti‘s new book Some Say Ice that had me think about the above. Born in New York City, at age two the photographer’s family moved to Buenos Aires, Argentina, where, according to her website, she “grew up, worked and lived until 2002”.  She became known for The Adventures of Guille and Belinda and the Enigmatic Meaning of their Dreams, a body of work centering on two young girls and the world they inhabit, a world encountered and imagined.

There is a strong sense of make belief and magic in the photographs that show Guille and Belinda. I have often wondered about the photographer’s hand in this. I don’t mean to deny the creativity of these two. But I also know a thing or two about how photographers work, shaping their stories towards their own ends. In the end, there might have simply been a confluence, with the story being shaped by all sides. The shaping of stories is what can make photography art: if you look at The Adventures of Guille and Belinda, you’ll see what I mean. 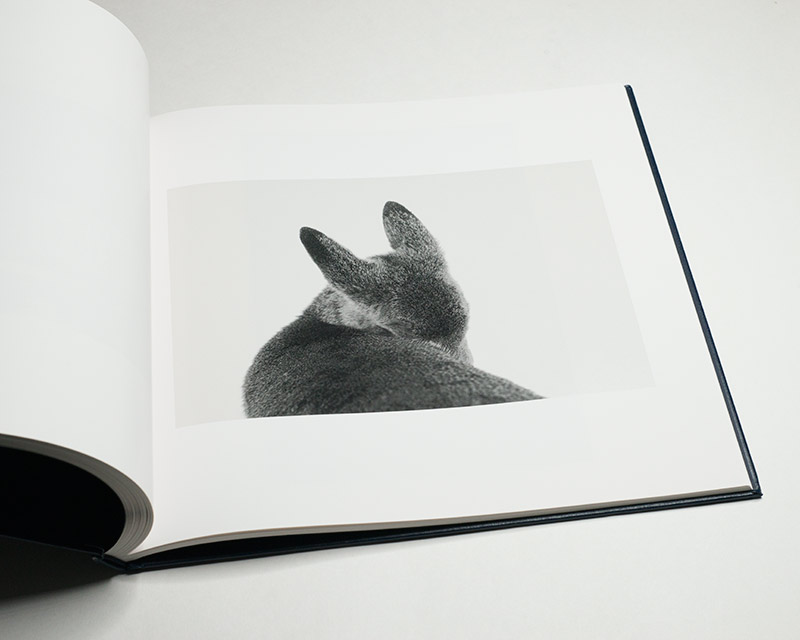 I suppose it’s the fact that I heard Sanguinetti speak about her work a few times that informs part of the above. In each case, I left feeling better about photography. It’s not that I necessarily feel bad about about photography (well, mostly I don’t). But some artists have the uncanny ability to remind their audiences that the medium has a lot of redemptive qualities, provided it’s in the right person’s hands.

Speaking of uncanny… If there’s any one thing that can be said about Some Say Ice it’s that, uncanny. I don’t think there is a single picture that feels that way. Instead, the effect is cumulative. There is something unsettling about the locale somewhere in Wisconsin, at least the way it’s seen by Alessandra Sanguinetti.

The book mixes a number of different types of photographs, most notably portraits (some of which might or might not be staged) and photographs of animals. It is through the interplay of these two types of pictures that most of the electricity is being produced.

The photographs of people and animals tie in with Sanguinetti’s earlier work and bring along that — for a lack of a better word — magical quality, in particular where it is not clear whether a portrait — or a portrayal of people seemingly engaged in some activity — was staged for effect. I’m intrigued by those pictures because as a viewer I’m being made an accomplice: should I really watching this? 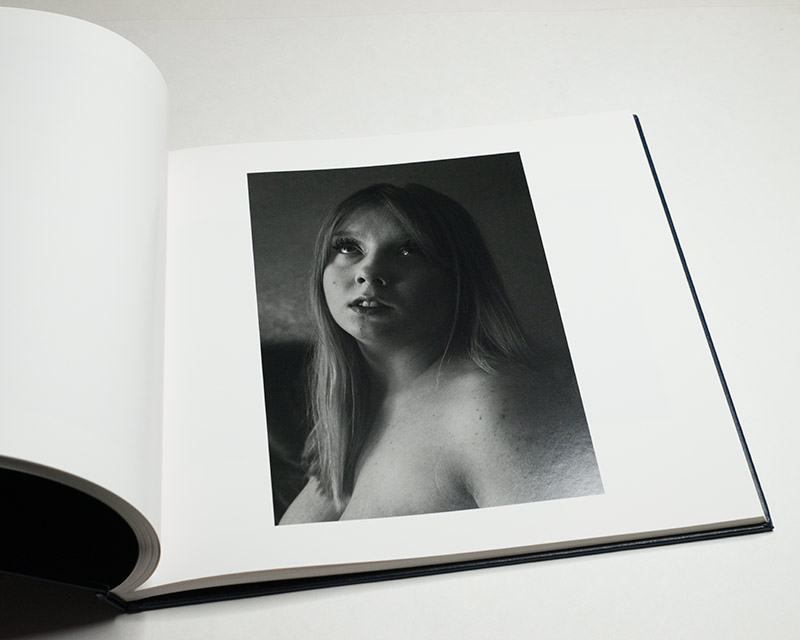 Maybe that is part of what makes the work uncanny: it is as if viewers were placed into the company of a locale that they have no business being in. But it’s also the fact that all the animals are being treated as beings that live on the same plane as humans and that are endowed with more of a consciousness than is typically attributed to them. Animals acting as if they were human — that can easily get uncanny, and it does so here.

I’m less interested in the type of photographic Americana that could have been taken by any of the photographers who have made road tripping through the country their business. I don’t need to see any more photographs of guns, say, because such pictures simply are too easy and too convenient. The same is true for the (inevitable) photograph of an old TV set.

In her afterword, the artist writes about being inspired by Michael Lesy’s Wisconsin Death Trip. I wish that information hadn’t been included. To begin with, viewers will pick up on the uncanny nature of the book. And putting the work into the context of the earlier (and very different) book takes away some of its achievement. Mind you, it’s good to acknowledge an influence. But once you’ve moved far from it, it’s also fine not to overemphasize it.