Stephen Shore has become one giants of contemporary photography. Much has been written about this photographer’s work — to add something else is to merely add a drop of water to an ocean.

Over the course of the past decade, my personal take on his work has evolved along with my ideas, preferences, and on-going education both what I think photography is — based on the photographers I know — and what I want photography to be. Initially in awe of especially Uncommon Places,  I now view the work more critically. I still like most of the pictures — but not as much as I used to.

Shore is mostly discussed as one of the pioneers of art colour photography. I feel this interpretation owes more to the art-photography world’s insularity and preference of some artists’ work over others’ than to its actual merit.

I see Shore as a reincarnation (of sorts) of Paul Strand. Where Strand worked against the tiresome cliches of pictorialism, to establish a form of what the Germans would end up calling Neue Sachlichkeit, Shore — more than any other of his contemporaries — pushed American photography out of the cult of the (inevitably male) small-camera practitioner who produces contrasty black-and-white pictures while pretending to be some sort of disgruntled beatnik (or worse).

Much like Strand, Shore, in other words, brought large parts of American photography back to photography — away from it being an expression of a particular life style. 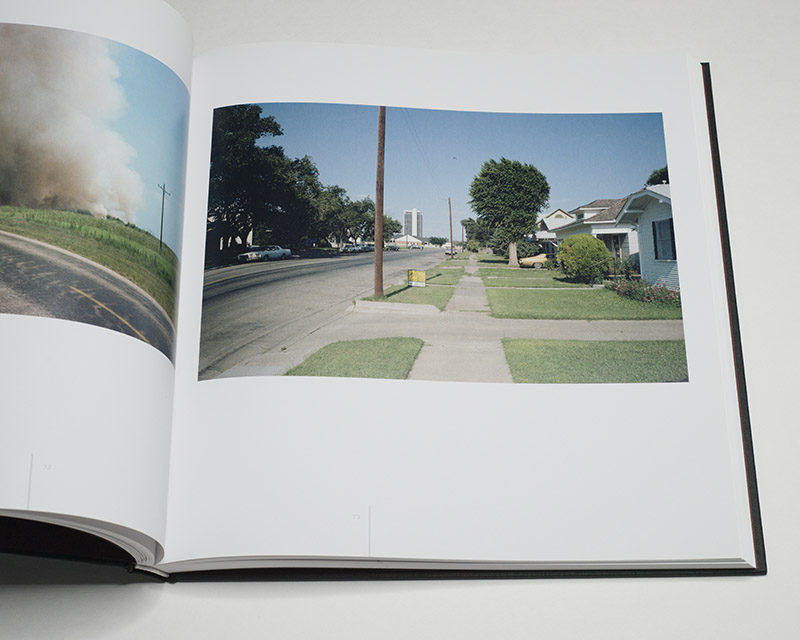 I suppose many people might find it strange if I were to see Shore as a distant disciple of László Moholy-Nagy. But I do believe much can be gained from this approach.

“By deliberately choosing subject matter of no intrinsic interest, which they often frame in such a way as to further reduce any possible interest in the content,” Gene Thornton wrote in the New York Times, “they focus the viewer’s attention on the formal elements of the picture” (in the review, Emmet Gowin and Neal Slavin are also discussed, hence the “they”). Take away Thornton’s disdain of photographing what he calls banal and take away his apparent desire for photography to be critical (whatever that might mean for him — I’ll also get back to this later), and the critic actually has a point. Shore, I suppose, would talk about photographic seeing; why or how would that not be a perfect subject matter? 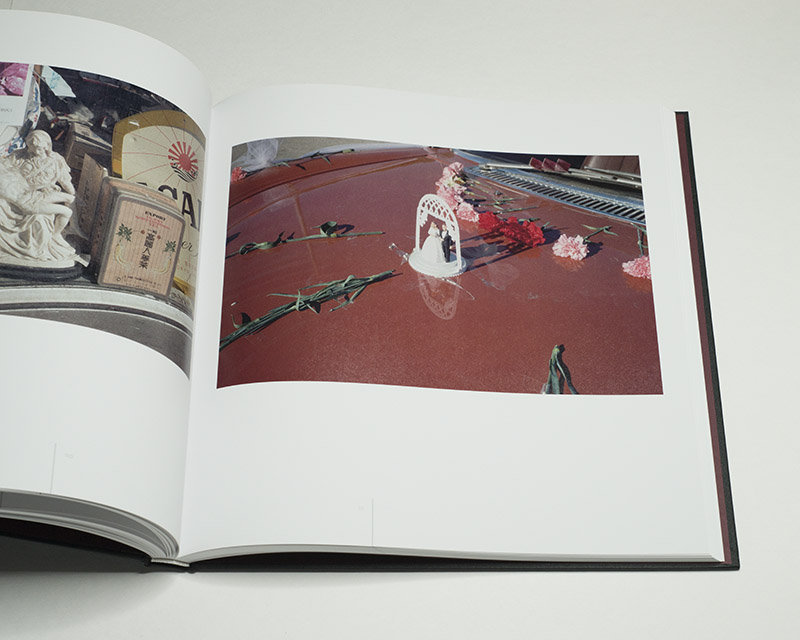 Of course, there is all of Shore’s work with 35mm camera, most notably (so far) American Surfaces (apparently, there’s a new version coming). How does that work gel with what I just wrote? Well, look no further than some of Moholy-Nagy’s photographic experiments in, let’s say, 60 Fotos, and you got your answer. Owing to the times, Shore’s experiments are merely of a different order — if I may call these photographs experiments without the intent of taking anything away from their merit.

Speaking of Shore and 35mm, there now is the newly published Transparencies: Small Camera Works 1971-1979. (If I were the curator of the recent MoMA retrospective, I’d probably emit a “say what?”) Apparently, while traversing the US with his view camera, the photographer also brought a small camera, whether a Rollei 35 or a Leica M2.

The book is hailed as “extraordinary” by one critic (these quotes all come from the publisher’s site): “it is hard to state how significant this is”. Another one gushes that there is — get yer Walter Benjamin on — “a distinct aura that emanates from these pictures, a” — now you really need to buckle up — “sense of another America […] that seems at times luminous in its very everydayness”. Well, no, no, maybe, no, and pass.

Working my way through the book I found myself frustrated at the muddying of the waters that was being attempted with this book. There are, to make this clear, some very good pictures in this book. But there also are plenty of photographs that, well, aren’t that good — unless they become tethered to other pictures, namely the ones Shore took with his view camera (the essay in the back of the book mentions this connection). 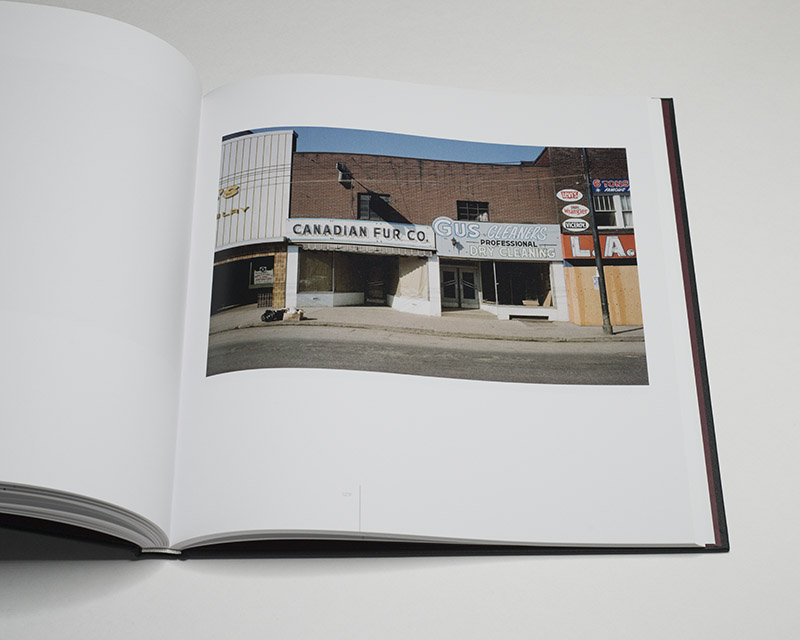 The better pictures fall along the lines of American Surfaces. However, the question would remain why they weren’t being made part of that work in the first place. And the other pictures can serve as study material for Uncommon Places, as, in other words, pictures that bring another — however small — dimension to the view-camera work. This all makes these pictures here valid and interesting, but I question why there was the need for a separate book (and I’m really hoping someone won’t email me and write something along the lines of “but they were made on slide film!”). For the most part, the photographs in this book are footnotes that are in need of being attached to already existing work.

To continue this train of thought, the Stephen Shore book I’m really waiting for is the one that operates along the lines of Moholy-Nagy’s 60 Fotos — possibly in a somewhat less disjointed and didactic way, and with references to other practitioners added.

If anything, Stephen Shore taught us a much more refined way of seeing, a way that as I argued above wasn’t necessarily new, but that when applied to the larger built American landscape resulted in crucial insights (however much Gene Thornton would have denied that very fact). These insights center on photographic seeing (which is a nice enough topic for photography insiders but, I suspect, not all that interesting for the rest of the world) and on what the place that we live in actually looks like if you don’t attempt to photographically zhuzh it up: it’s pretty damn horrible.

So there is that criticism that Thornton failed to see after all: it’s right there. All those surfaces, all that banality. That’s it. And that’s enough.