Photographs deals with surfaces, and skin is such a surface. Photographs are unable to show us much, if anything, about a person’s inner, mental life. This is a simple fact that we typically have a hard time accepting. How could photography not show what we can see in real life?

Well, it can’t. For a start, a photograph is a small moment frozen in time. When you’re in front of another person you have a very large number of such small moments available to you, a steady stream of information. We have all learned from very early on how to process such information, even though our abilities to do so might differ, for all kinds of reasons.

The above photo by Sibylle Fendt has, it seems, a woman interact with us, the viewers. She is looking at us. What can we say, though, about what might be going on in her mind? After all, (so far) we just have this one photograph. No doubt, we can start gathering clues as to what she might be thinking or feeling by looking at her expression, her posture, by what else is going on in the picture (there is a man in the foreground, fixing her clothes – might this tell us something?).

Yet ultimately, we have to admit that we don’t know much, if anything, about this woman’s inner life. The photograph doesn’t tell us enough. As I said, almost no photograph tells us enough. We could even go to an extreme and say that photography is impossible to say anything about people’s inner lives, but that would be a bit extreme. After all, when we see a photograph of a crying person, in all likelihood we can come to some conclusions, as inaccurate as they might be (after all, the person could be crying out of joy or sadness, or the person could be acting).

Once we are given additional information we start applying it to our viewing of photographs. It then becomes very hard (or even impossible) to disentangle what we know from what we see, especially if what we know is what we want to see. As a short aside, I am convinced that this, in part, explains the overly garish aesthetic so frequently used in contemporary photojournalism: Maybe one can make people see by creating the most extreme photographs? Needless to say, a garish aesthetic doesn’t add much other than just that. So the key to photography is to resist that temptation, to understand what photographs can do and what they cannot do, and to then work with that. 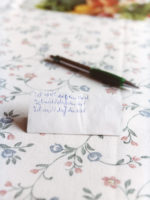 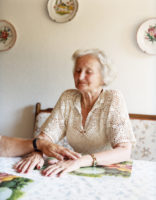 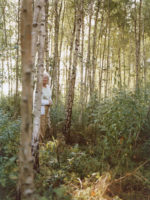 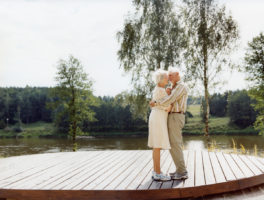 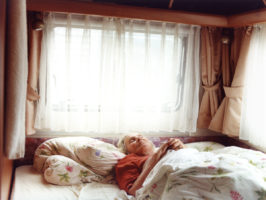 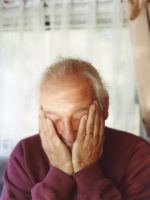 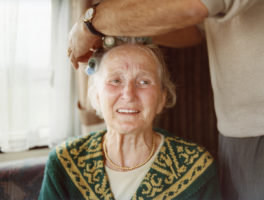 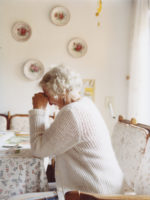 Gärtners Reise by Sibylle Fendt is an extended portrait of two people, Elke and Lothar Gärtner. That’s them, in the photos above. In the summer of 2008, they went on a big camping trip across large parts of Central and Eastern Europe, and Fendt went with them (ultimately spending almost a year with the couple). Germans love their vacations, but in this case there was a specific reason for the trip: Elke Gärtner had been diagnosed with a very aggressive form of dementia, and in all likelihood, this was going to be her last such trip. As a matter of fact, she had already lost her ability to speak.

A moving series of photographs, Gärtners Reise, also available in book form, deftly avoids all the pitfalls presented by the medium’s shortcomings and instead focuses on its strengths. By doing that, Fendt manages to make us look at dementia in different ways, focusing not so much on the affliction, but on the life that is still being had, a life filled with joy and love.