Most photobooks, at least those carefully considered by their makers, have to be engaged with on their terms – not the viewers’. This is important to remember or realize. After all, catalogues and albums aside, the moment a set of photographs is transformed into a book, the book will start to have a life of its own, in which the individual photographs might become more or less relevant than they were when they existed as framed pieces on the wall, say.

This does not mean that everybody has to appreciate photobooks the same way. If your idea of photographs is to engage with individual pictures, one at a time, many contemporary photobooks might not appeal to you. In particular, those photobooks that include the book itself, its physicality, the way it separates images from each other, those books are probably not going to appeal to you. Do not, however, complain about those books because they do not conform to your ideas the photobook.

Shinji Otani‘s The Country of the Rising Sun, which won the 2012 Unpublished Dummy Award, was constructed by putting photographs on a wall, photographing the installation, printing the photographs on large pieces of paper, and by then folding and cutting these pieces of paper multiple times to create the folios of the book. This is, after all, how photobooks typically are made when they are commercially printed: The signatures are placed on larger sheets of paper to print a number of pages in one go. The sheets are then folded and trimmed to produce the signatures (note that the actual process is usually quite a bit more involved than my simple description). 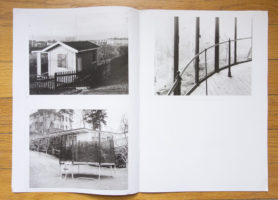 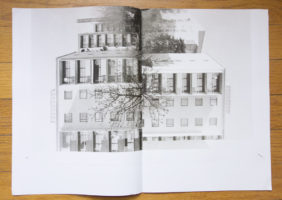 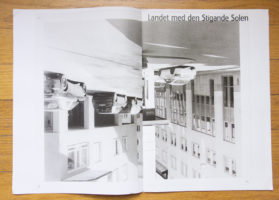 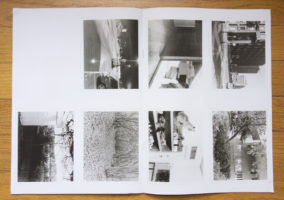 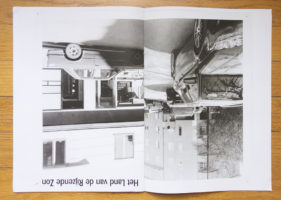 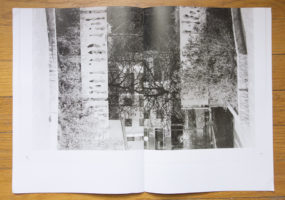 I’m including images of both the dummy and the final book here. The photographs of the dummy use a reduced reproduction of the actual dummy that was part of FOAM Magazine #34, Dummy. The book uses a set of signatures, whereas the dummy included in the magazine is a stapled pamphlet (think of it as a digest of the actual dummy).

The Country of the Rising Sun is a book that you cannot engage with unless you accept its premise – this brings me back to what I wrote above. Given the photographs in the book come in different orientations (I deliberately did not rotate any of the pictures here), the viewer is asked to work with that. 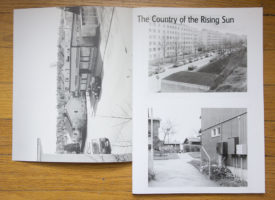 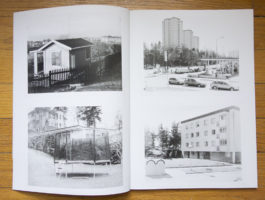 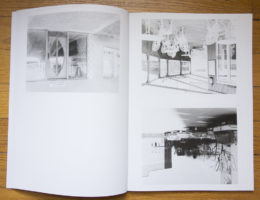 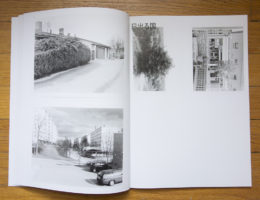 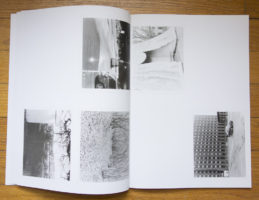 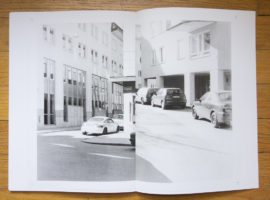 It would not be too far off to call The Country of the Rising Sun a conceptual photobook. It aims at breaking the preciousness of the individual photographs. What if photographs are broken up, what if they’re placed in combinations that are controlled in ways other than putting them down one after the other?

What if, in other words, we transcended the fetishism of the individual image that underlies pretty much all contemporary debates about photography, regardless of whether it’s talking about auction records for a Gursky or all those billions of photographs on Facebook that, we are told, are all equally precious, relevant, and/or important? What if none of that mattered? (and that’s not even talking about whether any of those claims are actually true)

We need photobooks like The Country of the Rising Sun because they inject some fresh air into the medium. If we allow them to, they will make us think about photographs in ways other than those found on all those oh-so trodden paths.

The Country of the Rising Sun; photographs by Shinji Otani; 64 pages; Lecturis; 2013

1 June 2013: This is a slightly updated version of the original piece, incorporating comments from an email I received from the photographer.