If anything makes photography art, it’s not its ability to capture what is in front of a camera at some point in time, and it’s not the camera operator’s ability to produce a large piece of paper with that information on it. Instead, it’s a photographer’s possibility to make us look at the world anew, to have us be in awe of something that might have happened right before our eyes but that we simply would have missed. That’s what the best art photographers do: they re-create the world as a world of wonders for us.

If any living artist fits that description, it’s Rinko Kawauchi. For me it is her earliest books that most strongly convey her strengths as a contemporary photographer, in particular the sublime 2001 うたたね (Utatane). To describe the photographs in the book is to engage in an ill-fated exercise which is doomed to fall far short of the beauty of the photographs. But I might as well do so anyway.

Vast parts of Kawauchi’s early work was done with a square-format camera, a Rolleiflex. うたたね is filled with such pictures. The square is a much maligned format in certain parts of photoland (including, sadly, many art schools). It is true, the square tempts a photographer to place the object of interest into the center, but how or why this would automatically make for a bad photo is not clear (as an aside, square-weighted pictures are a lot worse in the much wider 35mm aspect ratio). 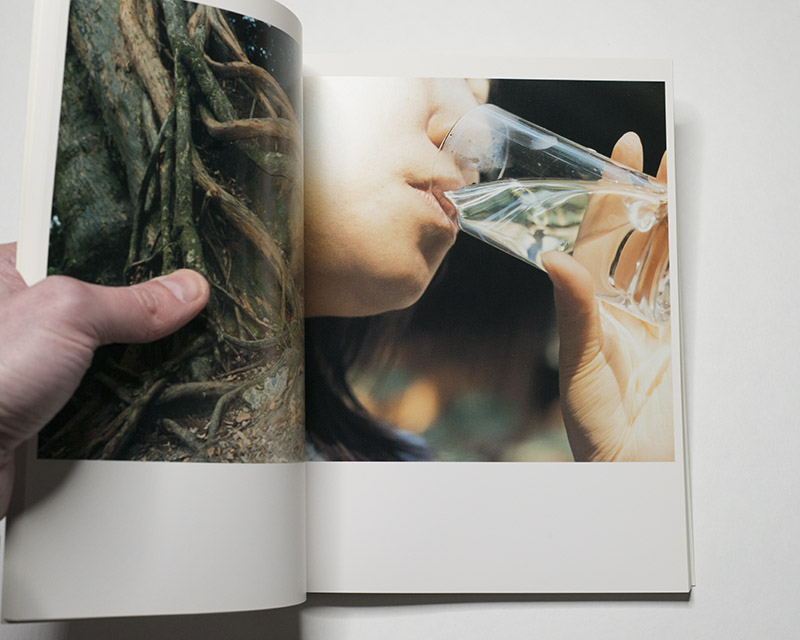 The second immediately prominent aspect of these photographs is their palette. Kawauchi’s treatment of her colour is very deliberate, shifting everything towards pastel tones, with a light blueish tint being very prominent in many of the photographs (this type of choice of palette isn’t necessarily unique for a Japanese colour photographer, especially of her generation).

Almost everything almost looks as if it were being dreamed. Even a flock of seagulls against what must have been a bright blue sky is transformed: it’s simply impossible to imagine the birds’ screeching while looking at the photographs. In much the same fashion, a crying baby also doesn’t appear as such.

Everything in front of this Rolleiflex camera ended up being transformed into its own piece of wonder, to be looked at and contemplated after it had been taken out of our otherwise noisy and messy world. There is a strong feel of serenity pervading this work, a serenity that makes the viewer forget about her or his own world and about all the incessant noise generated by it. As much as I usually detest photographs being described as dreamlike, these truly are in the best possible way. 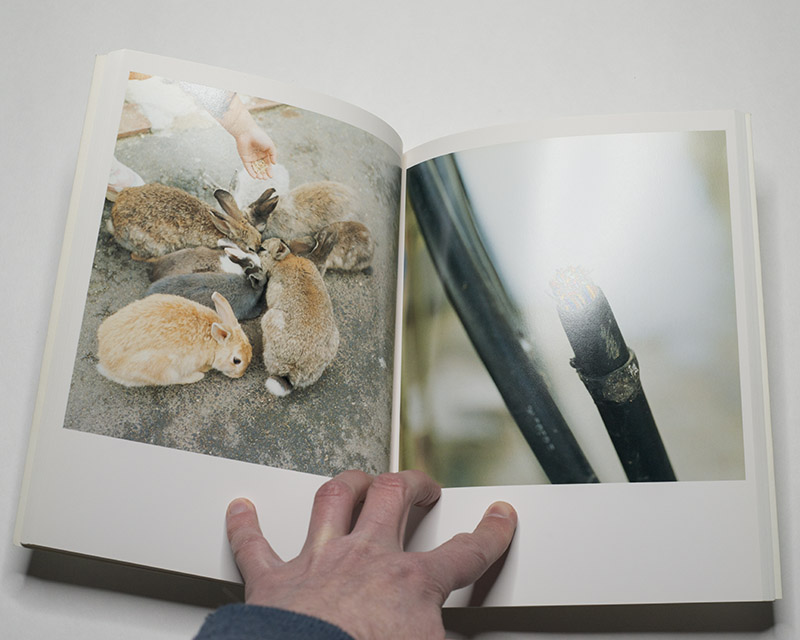 A little while ago, I heard my former student Ward Long describe his own work as attempting to bring tenderness to them. This way of speaking about his work immediately made sense for me when I thought of his photographs, and this description also easily applies here. Rinko Kawauchi’s photographs are tender. They’re gentle. They don’t try to tell you something, they don’t try to impress you. They just are. Contrast this with the overwrought pomposity that pervades such large parts of photoland!

The majority of photographs in うたたね exist in pairs (Kawauchi’s website shows some of them). Two photographs being paired is akin to a dance; and much to her credit, Kawauchi deftly created a large variety of such dances. If you think you might be waltzing through the book (pardon the pun, couldn’t resist), you won’t: some pairs operate formally, some based on the photograph’s content, while others work with oppositions.

In other words, the attentive viewer is not reduced to having to figure out why this picture lives next to that picture — the simplistic where’s-Waldo approach to making pairs. Instead, s/he will experience something else arising from the pairing: an amplification of something, a pointing at something not contained in either picture, or whatever else. 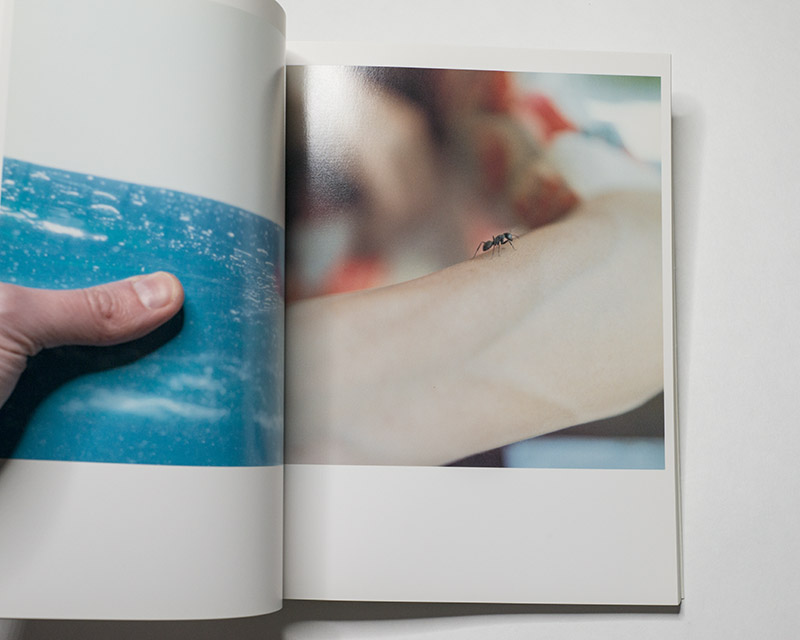 The form of the book itself also contributes to conveying its photographs’ overall lightness: its a modest softcover book that makes it easy and convenient for the viewer to look at it. Contrast this with the overly large later books produced outside of Japan — heavy hardcovers with too many pictures that furthermore attempt to dazzle a viewer with unnecessary production choices. Such productions do nothing to enhance the quiet beauty of this artist’s work. If anything, they only add a completely unnecessary pomposity.

Much like the best photobooks, うたたね invites many repeated viewings. I take it from my shelf regularly to immerse myself in it. It’s a little bit shocking that the book itself is almost 20 years old by now. The photographs don’t betray their age. There are no markers of time I can make out. With each repeated viewing I’m not entering a rapidly disappearing world that has little to do with mine; instead, I’m being brought back to a state of timeless wonder again.

This really is the best one can hope for in a photobook. In particular at a time filled with anxiety and, let’s face it, outright terror, books like うたたね can bring a levity and enjoyment to our lives that, sadly, all-too-often is absent in what’s coming out of the world of photography.

In Hindsight dives into the existing world of the photobook, specifically into all those books that were published years ago and that now exist in libraries — or somehow were forgotten and are thus never talked about. Much like wine (or the rest of us), books age — some become more meaningful, while others betray their age, leaving a sour taste in everybody’s mouth. In Hindsight is an attempt to pull a few old books off the shelf, to see if and how they hold up to scrutiny.