Ten years ago, I spoke with Mirjana Vrbaški about her work after she had been picked as one of the winners of the portfolio competition back then. At the time, my thinking around photography and especially the portrait was more limited than it is now. “I don’t see the portrait as having to do with the individual shown on it,” she said, “but as being a completely new territory, an amalgamation of the model, the photographer and the viewer.” This intrigued me. Over the years I have come to a similar understanding of what to expect from a photograph that shows a person.

The problem with portraits is that everybody seems to have very specific ideas about them, and everybody has their go-to artist. You have the Avedon-In-the-American-West crowd (that loves seeing stylish b/w photographs of underprivileged people), you have the Thomas-Ruff crow (that loves the idea that the portrait doesn’t say anything), you have the August-Sander crowd (that loves seeing a portrait as a very specific reflection of a sitter’s properties)… There might be others.

But rarely do you encounter artists who use the portrait as a way to talk about something completely different: an idea that’s floating somewhere, that’s hard to pin down while being very specific at the same time. A portrait’s specificity makes it very hard to get into this territory. How can the depiction of a person whose face (posture, gender, …) telegraphs a multitude of things not be about that? How can it be about something else, something that exists in the larger public sphere that photographer, sitter, and viewer share? 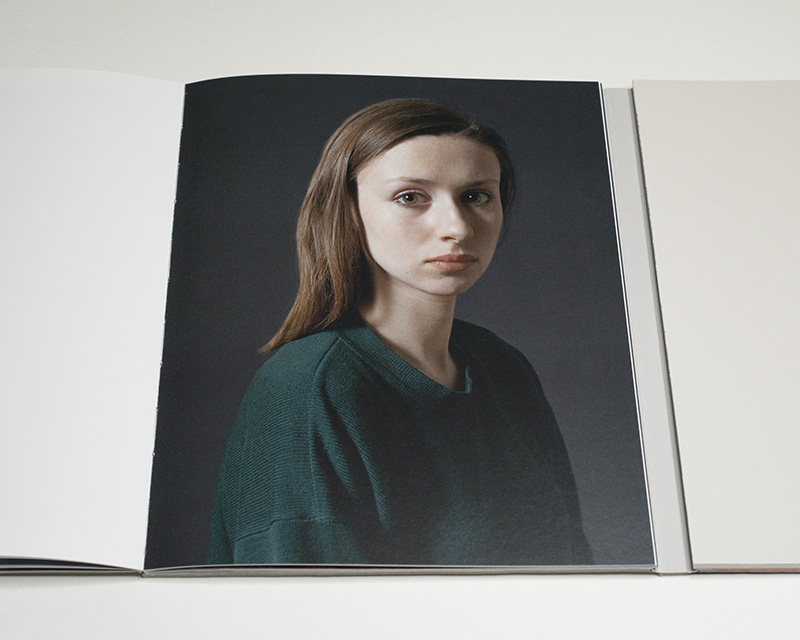 That’s essentially the area described by this artist’s portraits (Verses of Emptiness). “Described” isn’t a good word, because there is no description. But I like it a lot better than the word “explored”, because I don’t think this photographer explores anything. When you talk to her about her work, she is very, very specific about what she wants from these pictures. They’re about a specific feeling that is difficult to express directly, but that is so straightforward to see especially when one is facing an framed print.

I don’t know whether the photographs that are part of 7/8 would be considered as landscapes. For sure, they show part of a landscape — sunlit trees in what look like forests. But affixing a label to them ultimately would only lead to the same problem that I outlined above: these pictures are not about what they show. While they visually describe parts of forests, their main purpose is to evoke feelings.

That said, in the area of landscape photography (or art in general actually), this idea covers well-known territory. For a long time, writes of all kinds (philosophers, art historians, etc.) have summed up a large part of what a landscape in a painting or photograph can do using the term “the sublime”. 7/8 operates in this general area. In fact, despite the vast differences in subject matter, even in photographic style, there is a strong overlap with feelings evoked by the portraits in Verses of Emptiness. In some ways, this is not particularly surprising, given that most artists work with a very specific sensibility that will lead their work to similar themes (however different it might look at first). 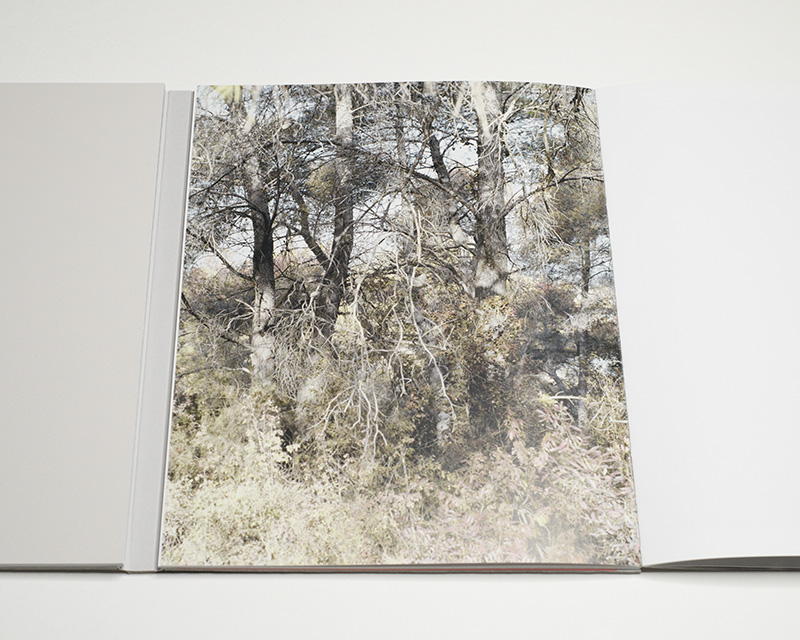 Odd Time, a book that contains both bodies of work, thus only at first glance looks like a mid-career survey (full disclosure: the book was published by Kerber Verlag, which also produced my first photobook, Vaterland). It is that in the technical sense. But in part through its production, it not only makes the connection between the two bodies of work clear, it also amplifies them greatly.

When the book is opened, the viewer encounters two text blocks. They open to their respective sides, allowing the viewer to either look at one at a time or at both together. Given there is no restriction in how the two parts can be looked at, the viewer might pair any portrait with any scene from 7/8. This makes for a mesmerizing effect that greatly enhances the work, bringing out the artist’s sensibility.

What is more, Odd Time is a modest and elegant production. I’m obviously biased, given that for my own book I wanted a relatively small and unassuming production (which serves to create a sense of intimacy with the book, while not telegraphing the importance of its art aspect). Thus, my enjoyment of the size and production don’t come out of nowhere.

Still, this doesn’t mean that I only want to look at relatively small books. A book’s size should be determined by what it is supposed to do. I was surprised when I received the book in the mail. I had assumed it would be a lot larger. I was surprised again when I realized how well the production works to have the viewer encounter what I saw and felt when I was in the presence of prints. 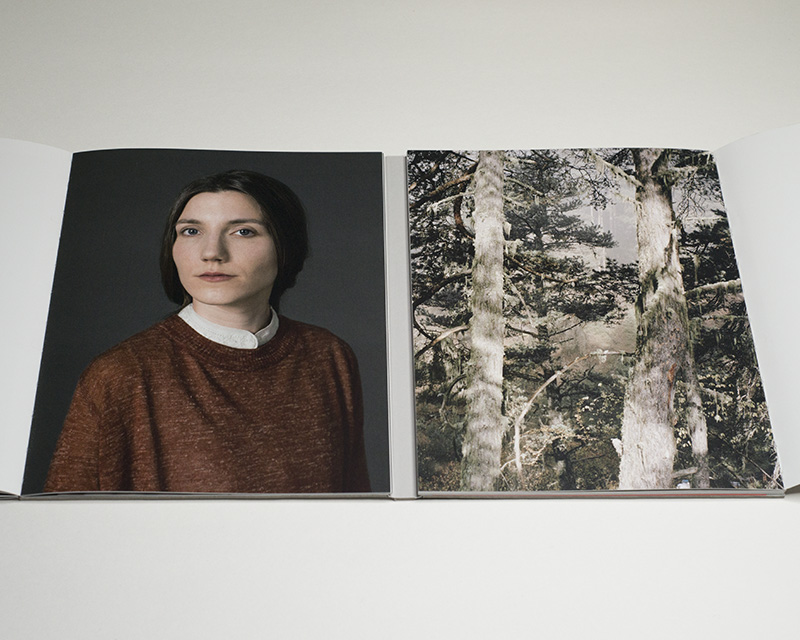 In many obvious ways, we live in what you could call an odd time. Right now, it actually feels like an understatement. But Odd Time, the book, takes it title from a completely different moment. It’s not the moment of unrest, of political decay, of a pandemic. It’s the moment when all of the worldly concerns fall away and when you’re in the presence of just yourself as a creature on this planet. It’s a moment of deep contemplation, a contemplation that is much needed, given it for sure would help us deal with all the disasters we’ve made ourselves face.

Seen that way, Odd Time is the perfect book for this crazy time. It allows us to center ourselves, to bring us back to what really matters. Only when we are able to be with ourselves in peace will we be able to face the perils of this world.