Over the course of most of its history, Poland suffered greatly from being sandwiched between Germany and Russia, as a consequence of which the country was moved around on the map many times — when it wasn’t occupied or even parceled up and absorbed by its neighbours. The country re-emerged on the map of Europe in 1918 after it had not existed as its own entity for over 100 years.

Twenty one year later, it was occupied again, this time by Nazi Germany, which led to enormous losses of life and cultural property. The subsequent liberation by the Soviet Union led to a de-facto occupation, which lasted until 1989. Thus, in the 20th Century Poland was a free country for little more than three decades.

Given this history, it should be very obvious why the question of Polish nationhood plays such a huge role in the country and why many of its politicians are so virulently anti-German and anti-Russian. At the same time, Poland has an incredibly rich culture, which often is at odds with focusing on nationhood.

Poland’s rich culture isn’t as well known abroad as it should be. For example, Poland’s interwar years were just as rich as neighbouring Weimar Germany’s. Polish writers have been awarded the Nobel Prize for Literature, the more recent one being Olga Tokarczuk (if you haven’t read her Flights, order yourself a copy). There are incredible movie directors and so much more. And there is a lot of photography to be looked at, with a very rich and active scene of younger artists. 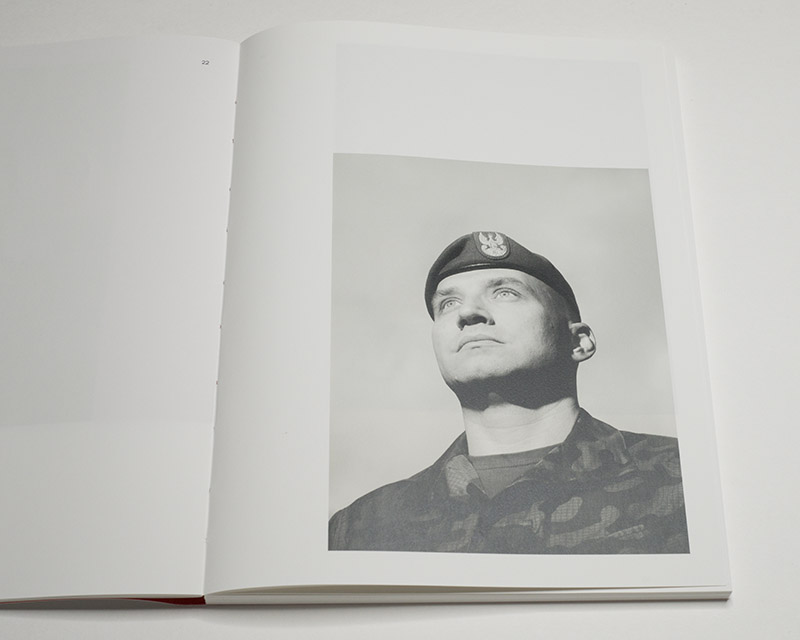 As it turned out, joining the European Union in 2004 helped the country in many ways — Europe funneled huge amounts of money into the country. However,  a country that historically has needed to assert itself against its stronger neighbours is now increasingly finding itself at odds with the European Union, in particular since the far-right PiS party came to power, which has worked on turning Poland into a pseudo-democratic authoritarian state.

Add to all of that the fact that the Catholic church plays a huge role in Poland, and you got a volatile mix. This mix provides the background for Adam and Dyba Lach‘s How to Rejuvenate an Eagle. Through a combination of photographs and text, the couple attempts to provide an answer to the question: what is Poland?

Having traversed the country and visited a large number of locations, many people’s voices appear directly, transcribed from what might have been conversations. It’s not clear what exactly they were asked, but they speak of their country and what it means to them.

More often than not, the simplistic and at times cartoonish idea of Polishness advocated by the current government is thoroughly shattered, as minorities speak of their identity, young people talk about a lack of opportunities and a willingness to move to a different country, etc. 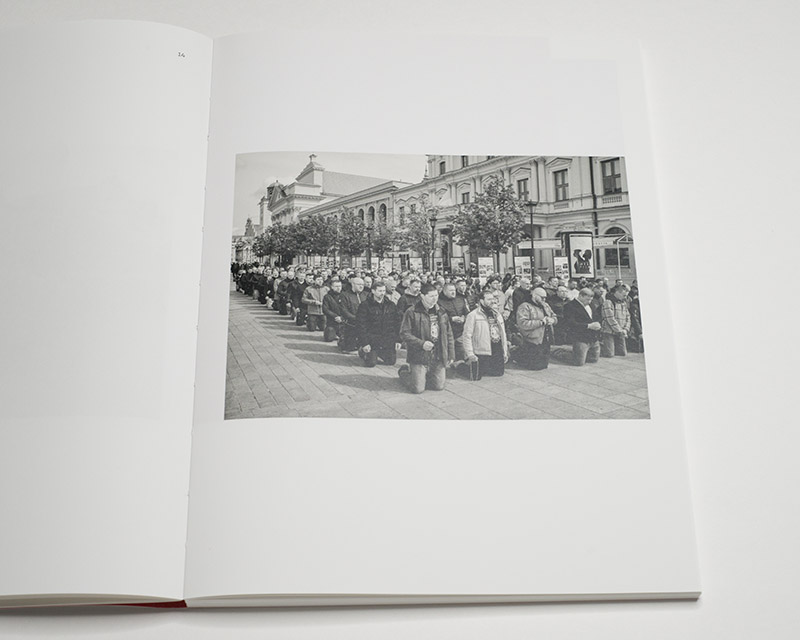 Photographically, the book deftly plays with ideas of Polishness as well, while, at the same time, looking very deeply into some of its real aspects. This is where political definitions of the essence of a country are so fraught: while there always is a real core, what’s constructed around it as much as what is omitted creates an artifice that demands paying lip service more than having actual conviction.

Over the past years, with authoritarian and want-to-be authoritarian politicians ascending all over the world (incl. the United States), we’ve see this mechanism in play frequently: none of the strongmen (it’s mostly just men, isn’t it?) offer much that’s even remotely worthwhile looking at. But their followers aren’t interested in reality. Instead they’re interested in belonging, in following what they might have openly criticized a few years earlier — even if belonging encompasses little more than being against everybody else.

While this is a scary development, it’s also one that’s great for photographers. All you need to do is to train your camera on what’s on display. More often than not, the spectacle is simply ludicrous. That said, there always is the temptation to rely on only making fun of the spectacle. That’s a recipe for disaster, because nobody learns anything from that.

In this book, the photographs deftly move back and forth from showing some of the more outrageous stuff along with scenes that don’t invite easy and obvious reads. I suspect that the book will be read differently in Poland than elsewhere, given that people outside of the country aren’t familiar with some of what’s on view. So for someone outside of Poland, visual cues might be different. I don’t think that matters all that much — unless you want to insist on a very particular read of the book (which usually is a bad idea). 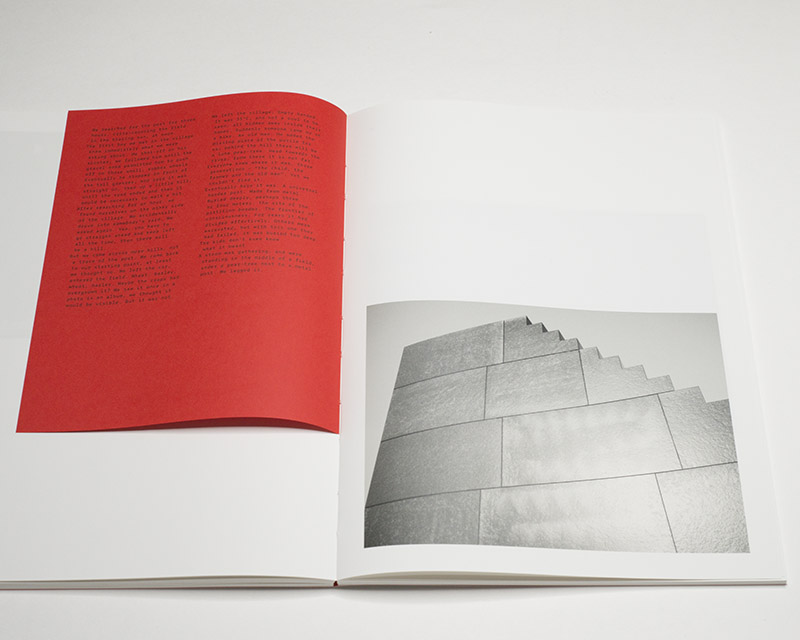 Like most book designed by Ania Nałęska-Milach, How to Rejuvenate an Eagle uses a few nifty design and production choices. With white and red being Poland’s national colours, text and photographs are separated by being printed on two types of paper, one being red, the other being white. The text pages intersperse the book, which makes for an engaging viewing (regardless of whether you decide to read the text or not). And it’s a frequent reminder of Poland being the topic at hand.

This particular book is just the most recent addition to a long string of refreshing, very well made photobooks coming out of Poland. I’m hoping it will be seen widely. Self-published, its print run is relatively small (there are only 200 English language books). So if you want to get yourself a copy, don’t wait.

How to Rejuvenate an Eagle; photographs by Adam Lach; text by Dyba Lach; 136 pages; self-published; 2020