When I first came across Cai Dongdong‘s photographs and installations, they felt like a breath of fresh air to me. The works were all based on what looked like archival or vernacular pictures from China, and Dongdong had either Photoshopped them or turned them into three-dimensional objects.

Many of the works I saw in a gallery in New York City a few years ago centered on photography itself: the act of aiming your camera, of “shooting”. A little camera might be placed in front of a scene, as if to make this the subject: how our view of the world is shaped by our choices when operating a camera.

But there also were other photographs that, for a lack of a better reference, evoked the spirit of German artist Hans-Peter Feldmann to me. There is a strong sense of pranksterism in a lot of Feldmann’s work, especially in the older one. At some stage, I attended a discussion between him and Hans-Ulrich Obrist, and Feldmann insisted in interrupting what the Swiss curator had intended to be a serious conversation, to read short advice to camera operators from old photography manuals. Seeing Obrist attempt to grin his way through short bursts of essentially dad jokes was quite something. 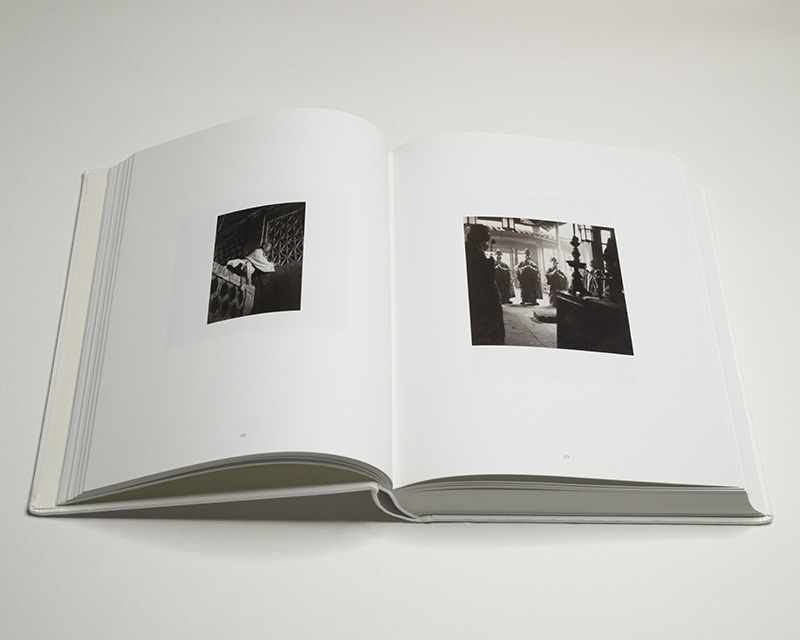 Having seen the exhibition, I wondered about Dongdong’s source material. Either there was a huge trove of simply incredible material available in China or the artist must have collected huge numbers of pictures, to extract the few images suitable for his work. I suspected it would be the latter because that’s how it goes with vernacular photography. But I had no conformation until I read the short essay at the end of History of Life, a new photobook published by Imageless. “The photographs in this book were selected from around 600,00 images I collected over the years.” Cai Dongdong writes.

When I first read the description of the book — it has 415 photographs on 500 pages, I was slightly hesitant: That’s a lot of pictures. How can one look at so many pictures? The answer is provided by the book itself: one can. I had worried this would feel like too many pictures, but somehow, that problem never arose for me.

To all those students who ever asked me: yes, you can make a photobook with hundreds of pictures, and yes, that can work very well. But, and this is merely repeating in writing what I’ve been saying for the past decade or so, you will have to edit it very, very well, lest the viewer run out of steam going through the book.

“The selected photographs span nearly one hundred years,” Dongdong writes, and a little further down in the text: “The main narrative thread of this book is the birth and growth of three generations. Their lives spanned three different historical period; each period is represented in this book’s three chapters.” Consequently, as a viewer you don’t have to look at the whole book in one go. However, I strongly suggest to read the chapters in one sitting each, because there is a strong narrative thread in each one of them. 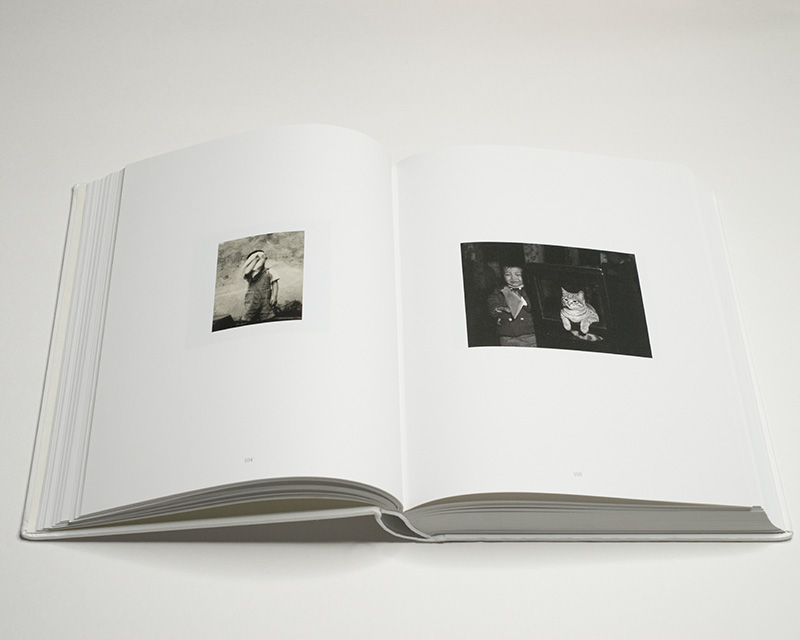 I wasn’t joking when I wrote that one needs to read the work. With its large variety of vernacular material, the connections between neighbouring photographs are extremely important: a viewer who focuses too much on, let’s say, the different aesthetics is likely going to miss what’s going on in the book.

Beyond the sequence (which in itself makes for masterclass material), the many pairings on spreads operate along a number of strategies. Two photographs next to each other can do all kinds of things, depending on whether they connect formally, through content, or both. In the book, it is the variety of approaches used that prevents the viewer from getting tired. Instead, the story propels forward, while variations in themes and ideas, combined with the occasional wit (I suppose Dongdong just couldn’t help himself — I like this so much) keep the viewer engaged.

And so the recent history of China unfolds, a history that features a number of different political regimes, with added periods in the current — Communist — one (let’s not go into how a country that’s as hypercapitalist as capitalism’s spiritual home, the US, is not really Communist). Familiarity with written history itself is not needed — I personally am aware of the basic markers in time, but I don’t know too many details.

History of Life, after all, is not called History of China. It is the history of the country only in the sense that such a history imposes itself on private, personal life (which happened to varying degrees over the past century). Instead, it is a history of three generations as told through the photographic artefacts they left behind. 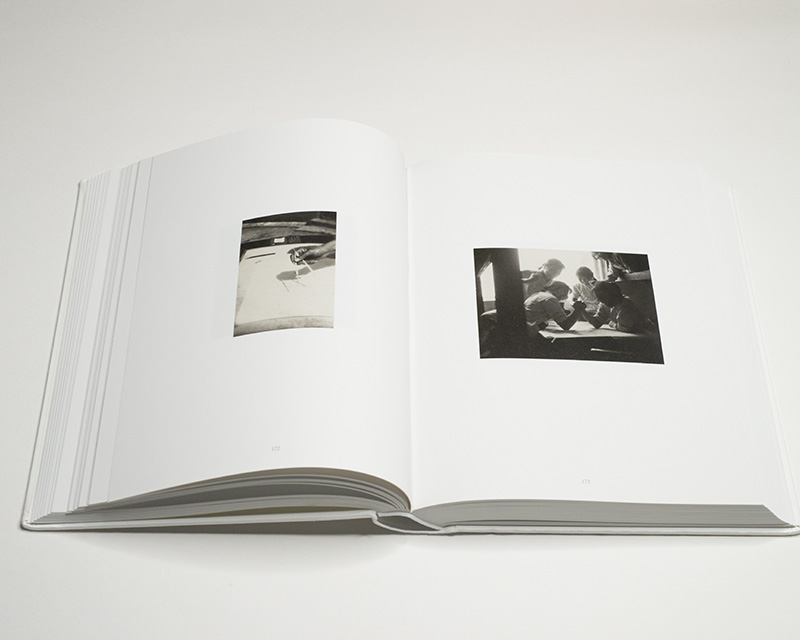 I suspect that a viewer in China might read the book differently than I do, picking up on a lot of details that I’m missing. But art wouldn’t be art if it didn’t connect us to our shared humanity (if you wanted an answer why conservatives and especially neo-fascists don’t like funding the arts, here it is). It is exactly that idea that allows viewers outside of China access to what is on view.

In some ways, the book reminds me of the late German writer Walter Kempowski‘s Echolot project, in which he re-narrated specific periods of time during World War 2 by assembling testimonies written by a huge variety of people (letters, diary entries, etc.). What shines through isn’t so much the larger history, which unfolds very slowly. Instead, Echolot presents a huge chorus of voices whose combined sound speaks of how far what we think of as history is from daily, lived experience.

For Cai Dongdong to have done something similar with photographs in History of Life is nothing but extraordinary.