Seen against the trajectory of his artistic path so far, Ron Jude‘s new book 12Hz comes out of left field (full disclosure: MACK is also the publisher of my own Photography’s Neoliberal Realism). For two reasons, I find this development most welcome. To begin with, I’ve always found Jude’s previous works a bit too carefully controlled, too mediated. Obviously photography lends itself to exactly that, to mediate an experience through layers of introspection and control. But as a viewer I want to experience more.

Second, the new work seems entirely fitting for the times we live in. It’s dark not just in a literal sense; it’s also dark in terms of what it conveys. Even though most of the photographs technically are as controlled as his earlier work, I can’t help but feel that something broke through this time. The end result is an overwhelming sense of dread when faced with the hostile world we live in.

We humans tend to think of the world as something we control. If anything, the whole idea of the anthropocene is based on that: look at us, we humans now managed to change the planet on the largest possible scale. We’re the masters of our universe — and much like Goethe’s sorcerer’s apprentice, we now find that we can’t control the forces any longer that we unleashed. 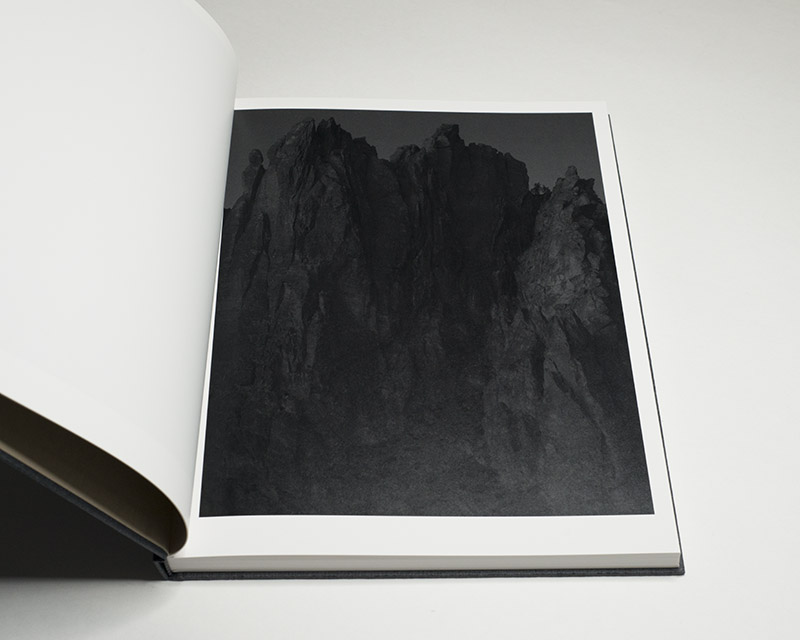 The reality is, after all, that the Universe is entirely indifferent to us. Assuming we manage to survive long enough as a species, in a few billions years our own sun will undergo a massive change as it nears the end of its life, causing it to expand and completely destroy the inner parts of the solar system, including our planet.

It is exactly this conflict between an uncaring world and us humans hoping, wishing, thinking that our own preconceptions and feelings are somehow met with something comparable that appears to have spawned the pictures in 12Hz. Of course, this is the basis of the idea of the sublime. 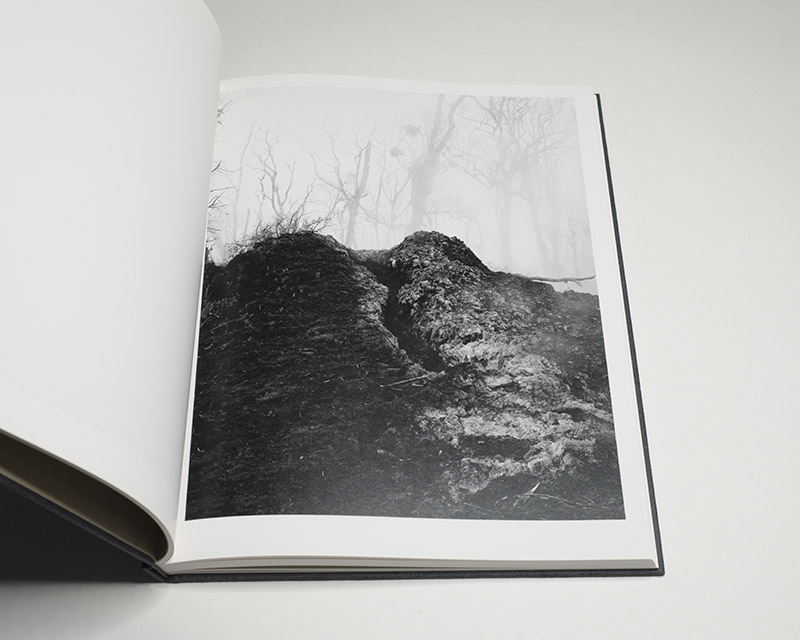 To make the photographs in the book, Jude ventured into what looks like the wild — locations, the colophon informs us, in Oregon, California, New Mexico, Hawaii, and Iceland. The majority of the photographs in the much larger first section depict tightly cropped views of rocks, ice sheets, raging bodies of water, with only occasional minor appearances of flora. The photographic description serves to stress the hostility to most forms of life in these locations.

There is an interesting push and pull between pure description (photographic formalism) and crossing the threshold of having pictures communicate something entirely different. I still have not been able to make up my mind how I feel about this fact, so I can’t write more about it other than the following. Given the presence of this push and pull — where some picture describe, whereas other allude to something way outside the frame, I’m left to feel that Jude’s feelings towards these locations were adversarial.

Thus, even though at a surface level, there is a large degree of similarity between this work and Awoiska van der Molen‘s, these two artist’s photographs end up speaking about something very different. Where the Dutch artist’s work is accepting of the world in front of the camera, Jude is not. I couldn’t say that I prefer one over the other; all I could say is that I prefer not to see their work next to each other. 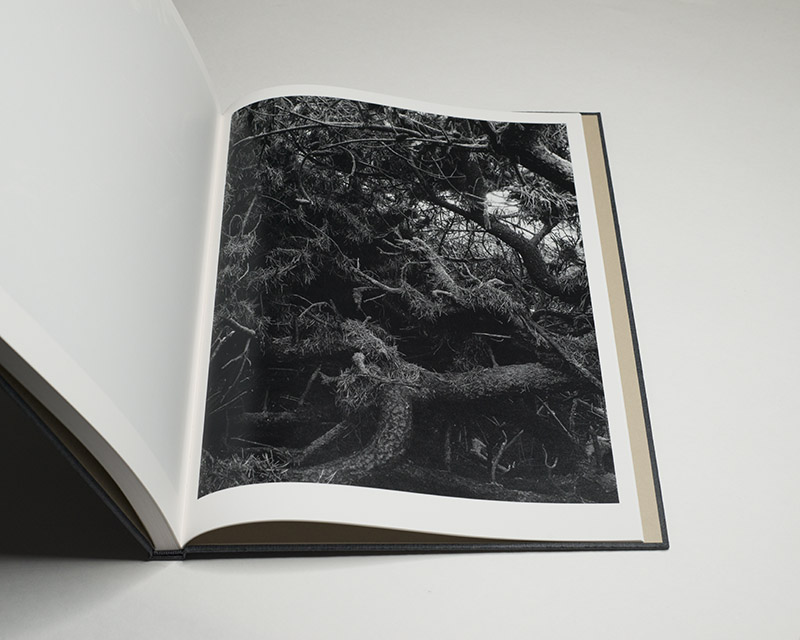 There is a second part in 12Hz, which is printed on a different (much thinner) paper stock and which is much shorter. In an obvious sense, it’s the complete inverse of the first, with depictions of (again) tightly cropped parts of vegetation. These pictures are obscene, and I neither mean this in a sexual sense nor do I want to imply a value judgment.

These pictures of garbled messes of vegetation depict the world just as hostile to us as in the photographs of rocks or ice sheets. Maybe I’m using the word “obscene” because there is life depicted in the pictures, but boy, what kind of life it is. It shows no restraint.

This then brings me back to the times we live in: aren’t they obscene and revolting in so many senses of these word, whether it’s the sheer crassness of so many of our leaders or the widespread indifference to humans’ and animals’ suffering? Wherever you look, it feels as if the next abyss to stare into is not just around the corner — it’s already right in your face.

Of course, this obscenity is man-made (it is, after all, mostly men responsible for it); in another sense, however, it only mirrors the world’s sheer indifference to human life. And it is exactly this that is on display in 12Hz.

It’s a book I can only look at during the day. For sure it is one of the best books published this year.