In 1899, on her sixteenth birthday, Lora Webb Nichols received her first camera from a man who was courting her. Two years later, they got married and had two children. Unlike her love of photography, the marriage didn’t last and neither did the local economy. She remarried, had four more children, and opened the Rocky Mountain Studio to make some money for the family. In 1935, after her mother had died, Webb Nichols moved out to California, only to return to Encampment, the small Wyoming town she grew up in, twenty years later.

We know all of this because Lora Webb Nichols kept a diary. The diary and 24,000 of her images survived the passage of time and made it into the archive named after the photographer. Interestingly, Webb Nichols included other people’s photographs in her collection as well: clients, family members, employees. A selection from the archive has now been compiled by Nicole Jean Hill and published as Encampment, Wyoming by FW:Books (yet another incredibly handsome production by this publisher).

These days, it is almost inevitable that in any book that contains portraits, there is talk of German photographer August Sander. I find this unfortunate. To begin with, in nine out of ten cases, the similarity between Sander and the other photographer literally is just the fact that both took portraits. Beyond that aspect, though, it’s really not that clear what is actually being gained from using Sander as the yard stick for portrait photography. Thus, let’s forget about Sander here. The pictures in this book for sure do not have much, if anything, to do with his work. 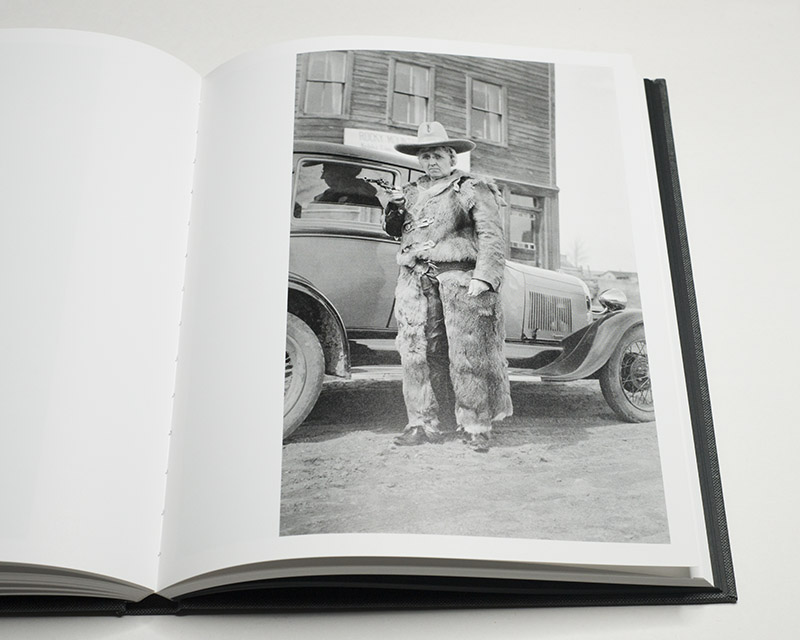 If we wanted to compare these pictures with anything, I’d suggest the photographs coming out of the Latvian studio in the small town of Strenči that were published as a very similar collection, Glass Strenči (which was sold out when I reviewed it, but there now is a second print run). In their own ways and despite their vast differences, Strenči and Encampment were border towns that were inhabited by a large variety of colourful characters and that happened to have very talented photographers in their midst.

For me, this is the real appeal of these books: to accept the fact that they were border towns means to implicitly reject the idea that whatever imagery might arise from them would have to follow the conventions of major industrial cities. Many of the pictures in Encampment, Wyoming are playful and endearing in a way that August Sander was never able to get at, to a large extent because he was after something completely different.

I can’t help but come back to Sander because the frequency with which he is being referenced hints at the hierarchy that very unfortunately has been established in photography. Photographers, photo curators, and writers desperately wanted their beloved medium to be accepted as an art form. The price they were willing to pay to achieve that goal was for photography becoming established in a very truncated fashion. There now are the serious photographers (many of them white, male, privileged) who serve as the goal posts, and there is the sorry rest of the world of photography who will have to conform to those ideas. 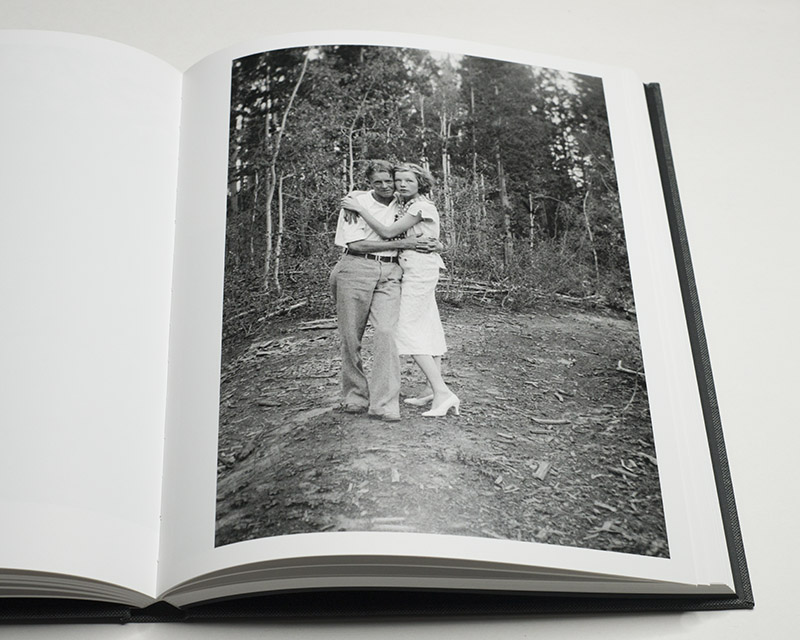 This is a very reductive approach to photography. It will prevent people from understanding the beauty and merit of the photographs made by Lora Webb Nichols (and the other photographers in her archive). That beauty and merit arises from the pictures themselves. As viewers, we will have to engage with them on their terms only.

Most of the photographs in the book are portraits, and they’re simply incredible. In part, they derive their charm from what you encounter in almost any old photograph that you can buy on eBay: you see that someone tried to make a meaningful, deeply felt picture of another person, without being too concerned with learned conventions. It would be too simplistic to call this approach naive, even though in many ways it is. But the naiveté immediately removes the layer of artifice that especially in that era would have been created in a city studio.

Unlike most of the pictures you can buy on eBay, the vast majority of these pictures is a notch better. They’re more considered, because here you had someone with a good eye and deep immersion in the medium taking pictures. I wish there were a good term for this type of photography that has a foot in the vernacular and one foot in the arts.

In many ways, the pictures in Encampment, Wyoming are very American, especially in the sense that would appeal to all of those who now yearn back to “the good old days”, with their rugged frontier spirit — and the exclusion of anything and anyone that isn’t white. I don’t think there is a way where a read of this book could exclude this aspect.

After all, regardless of when the pictures were made, they are now being viewed under very specific circumstances. Wyoming has two senators and one representative in the House (the latter of which currently is in the news). Washington, DC, which has a larger population, has no senators (this fact has also been in the news).

It seem clear that these two things exist in parallel: an accurate photographic depiction of a place and its (settler-colonial) people in the past and a nativist fever dream of the country’s far right — one of its two main parties — in the present.

Even if photographs take a place and people from its time and preserve them, they can and often will have very strong repercussions for another (or here: the same larger) place and people today. This is why photography, unlike painting, can have such potent, urgent power. 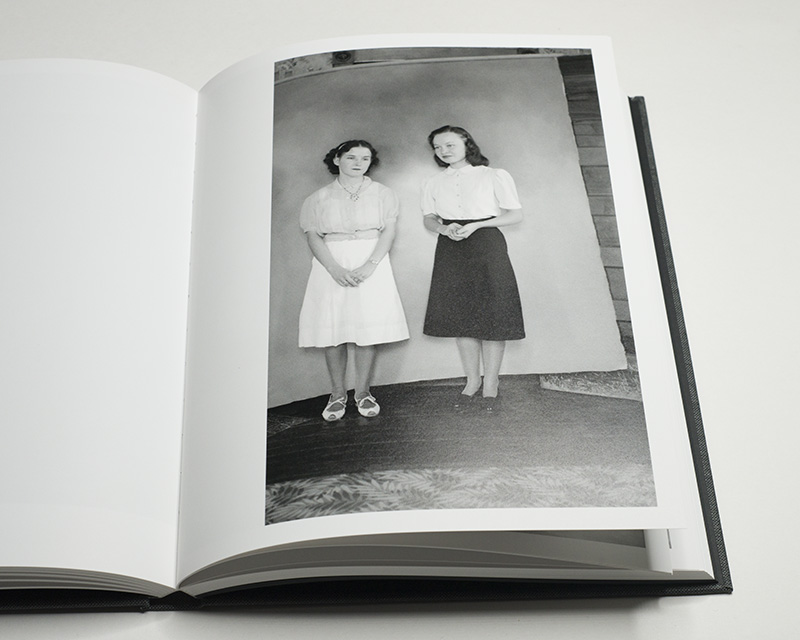 I’m hoping that at some stage, there will be a smart exhibition (or book) that brings together photographs made in Encampment, Wyoming with those made in Strenči and in all those other places where such images were created. Ideally, this exhibition would not be one of those “outsider artist” ones, which use the artificial standards that are so commonly used to treat photography in museum contexts.

Instead, Lora Webb Nichols’ pictures speak of a very different sensibility as far as photography is concerned. It’s photography that’s closer to its subjects, a closeness that throws the sociopolitical circumstances in which is was made into sharp relief. I’m hoping that there will be such an exhibition because this would force us as viewers to engage more deeply with what is on view and with how what we’re looking at reflects our own times.

It’s fine to admire the high arts; but it’s also too easy to walk away from it (through the exit in the gift shop). Lora Webb Nichols’ photographs don’t allow us to walk away so easily.