Astronomers are people who produce a lot of results by doing two things. First, they will merely look at what they’re interested in. And second, they will attempt to work with a combination of common sense and very basic assumptions. They have no other choice. Unlike other scientists, they’re unable to physically travel to their objects of study.  Even planetologists have to be content with sending robots to do their jobs.

Thus as an astronomer, you’re mostly spending your time waiting for your data to come in, you’re writing your peer-reviewed papers (possibly fighting some incredibly silly feuds about otherwise completely irrelevant details with that other person specializing in your topic of study), and you’re trying to convince some funding agency to give you more money so you can continue your research (given scientists don’t use interns to do the grunt work, you’ll make sure to have a bunch of Ph.D. students at hand).

Paul Kranzler and Andrew Phelps‘ The Drake Equation ostensibly focuses on the intersection of just that, the speculative and the extremely expensive experiment, in the form of said equation and radio telescopes in a region of the United States, respectively. To the layperson, the Drake Equation looks very much like what you’d expect from the sciences — a bunch of letters stringed together, with various of them only differing in the subscripts attached to them. It’s a real equation, but that doesn’t necessarily mean it’s particularly exact. Turns out that depending on your assumptions you’ll find that the number of other civilizations roughly similar to ours in the Milky Way ranges from none to millions. In other words, it’s astronomy.

If you wanted to find out if there are other civilizations roughly like ours “out there,” all you have to do is to, well, listen (especially given that space travel is currently no option). “Roughly like ours” is part of the equation: you’re interested in civilizations that might not look like us, but that have reached similar (or possibly higher) levels of technology and that are now infesting their galactic neighbourhood with re-runs and/or re-makes of, let’s say, Roseanne, transmitted via electromagnetic radiation. As far as I know, no such transmissions from other civilizations has reached us, yet, so as of now, we’re stuck with ours. 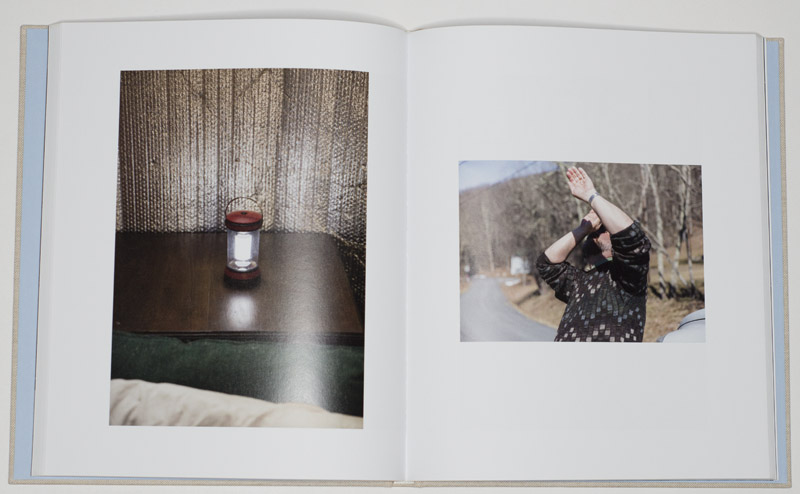 Speaking of Roseanne, the particular location where some of the antennas used for the detection of those transmissions are located, is Trump country (parts of the Virginias). As it happens, radio telescopes (as these antennas are called) are extremely sensitive instruments that you want to place somewhere where there isn’t a lot of human-made background noise going on. Human background noise also is a problem for optical telescopes — there’s such a thing as light pollution. The United States’s National Radio Quiet Zone was established as an area where scientific and military research can be conducted: electronic transmissions of all kinds are strictly limited. People with electromagnetic hypersensitivity also have become attracted to the area (there is no scientific basis for this “illness,” and it’s not recognized by the medical community).

In a nutshell, this particular area would appear to be a possible gold mine for photographers. In my years of teaching, I have been able to observe guest critics’ eyes light up when presented with stories or pitches, and here’s one that sounds like a jackpot. “I mean come on,” I can just hear a certain photographer exclaim, “that’s such a great story!” And it is. What makes the story so interesting, though, isn’t all that stuff around science (another thing I learned is that photographers love scientific ideas — the less they understand, the more attracted they are) or the Trump country aspect (photographers love “real folks”) or the illness that isn’t really an illness (“How would you know, though?”).

It’s the fact that pretty much none of what makes this story interesting can be photographed. That’s why I love the idea: photography can be great when it attempts to work around something that can’t be visualized, when, in other words, the viewer’s imagination is made to contribute to the overall experience. That is also how the work is able to expand beyond its basic parameters, to speak about larger underlying topics. 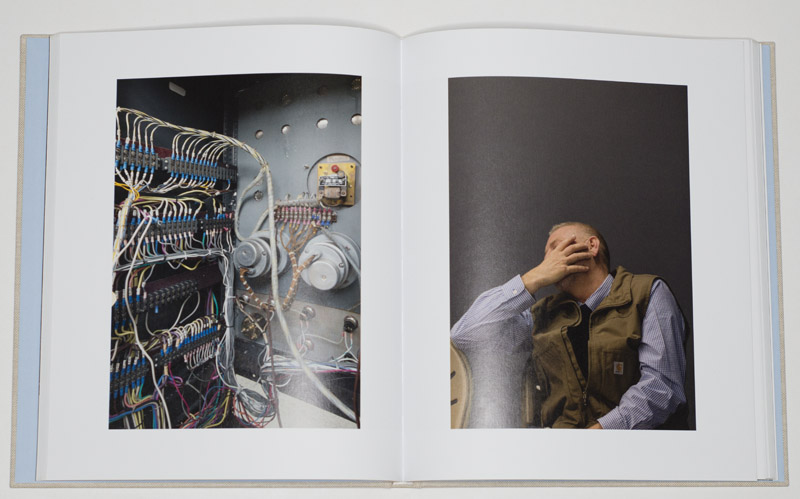 Who most of the people portrayed in The Drake Equation are is not made clear throughout the book (there’s a short index in the end that identifies a few, though, and the hunters are easy to spot, too). I quite like it that way. It’s simply such a strange mix of people meeting in this remote area, and they come to stand for the forces that are currently pulling apart the country at large: those trusting in facts against those only trusting their own beliefs (however misguided those might be), with other quite pressing issues simply being absent (whether it’s race, struggles over gender, etc. etc.). Out of sight, out of mind? Not so!

This is a pretend world that it completely out of place in the realities of 2018. Yet it struggles mightily to be the “real” world, with its faux adherence to traditions that on their own come with a lot of problems that aren’t widely acknowledged (for example a white working-class culture that has never acknowledged its racism, expressions of which have been littering American history, most recently in Charleston, VA). The more I look at this book, the more political it becomes.

Collaborations between two artists are rare. Given what they have achieved here, I’m hoping there will be more work made by Paul Kranzler and Andrew Phelps. And the publisher, Berlin based Fountain Books, also is establishing itself as quite the force (I will review another one of their recent books over the course of the next weeks). So here’s a book that deserves to be seen widely.