Teresa Eng was born in Canada to Southern Chinese parents who fled to Hong Kong as children. Once you know something, it’s impossible to un-know it, especially when engaging with pieces of art. So when I looked at China Dream, I knew that its photographs had been made not by some visitor, but by someone who for a variety of reasons has a complex relationship with the country.

Having heard many stories about the immigrant experience in the US (where I live) but also in Germany, I know that the experience of those who are first generation in a country has changed considerably over the past century. In my in-laws’ family, people couldn’t become American fast enough after their parents had arrived as immigrants in the early 20th Century. Some members of the later generations in the family now regret having lost the connection to the country their grandparents came from.

As far as I can tell, it’s quite common to run into someone in the US who will tell you that they’re, say, “Italian” or “German”. What they mean is that they’re “Italian-American” or “German-American”, which more often than not means that some distant relative came from there, while they don’t actually speak Italian or German, and usually, they’ve never visited, either.

For a while, this really confused me (Germans tend to operate in very literal ways because that’s how their country works). But I’ve come to realize that most people have a genuine interest in where their ancestors are from, even though they might not pursue it all that much (there is a reason why sites like Ancestry.com are so popular). Eng decided to learn more. 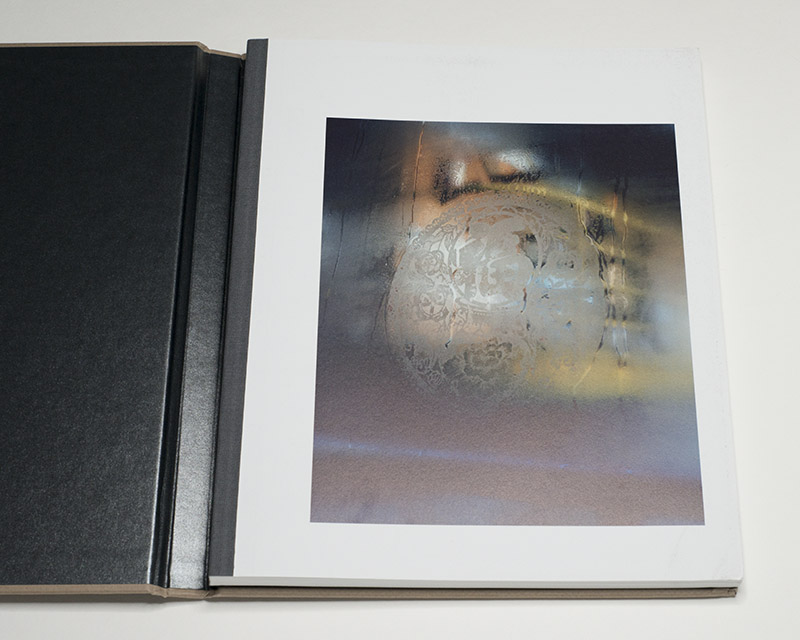 My own experience is one of an expatriate, which is an entirely different matter. As far as I can tell, there are two types of expatriates. There are the ones who refuse to even remotely adapt to the place they live in — those will move back eventually. And then there are those who will adapt as best as they can. For them, the new country is one to be explored, and the home country becomes a country that more and more takes on a mystery as well. Eventually, some of these expatriates will lose their sense of home, to float through the world in an untethered fashion, which makes for a very disconcerting experience.

I’ve mostly written the above because I feel a sense of kinship with the artist. It’s obviously not an exact kinship, because our family histories and cultural backgrounds are so different. We clearly have different experiences. But I sense a longing, a searching, an uncertainty in the pictures in China Dream that I’m very familiar with from my own coming to terms with Germany and my being German.

Now, you might argue that these are very different things, and they are. The reality is that most people’s experiences are different. It is that difference, or rather our way of engaging with that difference that is now hotly contested in many parts of the world.

Whatever we might want to make of the differences that separate us, there also are those things that we share. It is those shared things that might enable us to connect with another person’s experiences even though we could never have them ourselves. If the world currently divides into two groups in many places, I’d define them as those who want to share experiences to understand more — and those who don’t want to share, to dogmatically live out their lives in a pretend-to-be-superior position. 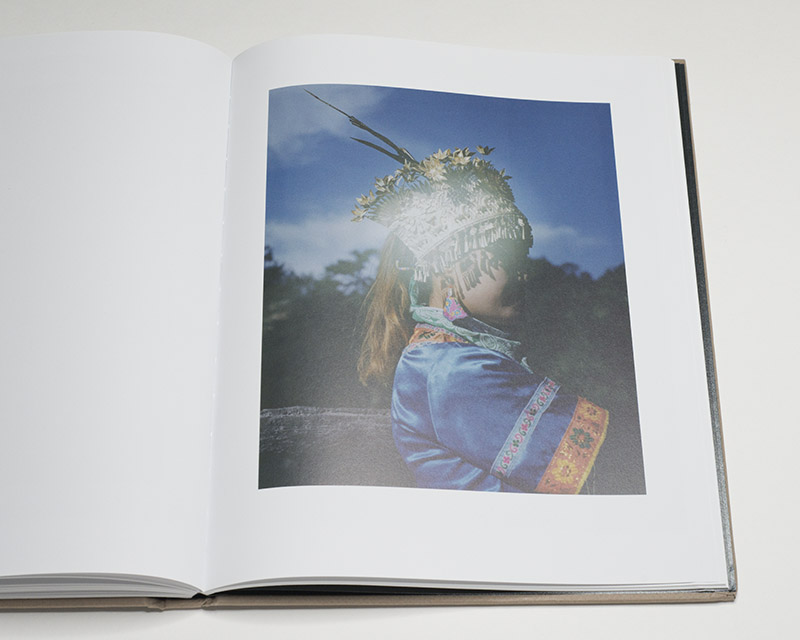 It’s easy to forget this, but this very idea sits at the heart of what we think of as art: to connect with a total stranger and have a private shared experience that exists separately from the rest of the world. For me, this is why I love engaging with art, and this is also where I personally separate good art (which allows me to experience a connection) from bad art (which doesn’t).

I’ve been trying to figure out what it actually is in the photographs presented in China Dream that has me think about the photographer’s experiences. I think it’s the push and pull that is going on throughout the pictures. I’m sensing that Eng was very eager to find out more about what was in front of her camera’s lens. On the other hand, I feel that the photographer was afraid what she might find so often she pulled back.

Some of the pictures I’m not very surprised about. There are photographs of megacities, with their overwhelming structures, that I expect to see being made by someone visiting China. This is not to say that they’re bad pictures. Instead, they’re tempting, and they also speak of something we all know. Things get a lot more interesting in all those moments where the photographer started probing the textures of the surfaces of things presented to her. 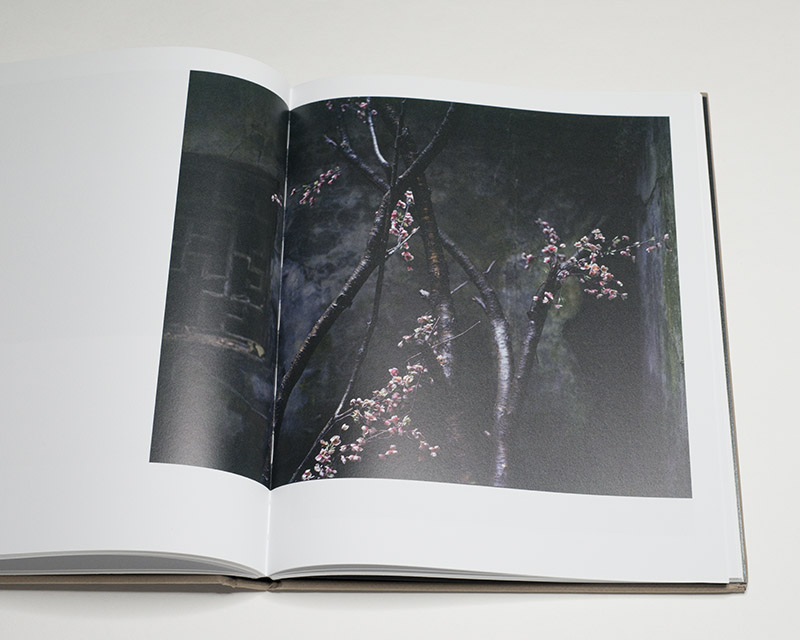 After I went to Japan for the first time, I started thinking about how different countries have different textures on their surfaces. In many locations (especially ones with a very old culture that allowed for its old buildings to remain), that texture becomes mostly apparent as a form of patina. I could probably write a long essay about the world’s patina and how it manifests differently in photographs (but that might just be too esoteric a topic).

Focusing a camera on a country’s patina allows a photographer to communicate something about what it feels like to be there. And it is that aspect of the work that I’m most attracted to. I’m seeing a place being explored, with Eng getting closer and then pulling away again — the push and pull I spoke about earlier.

Now, if there hadn’t been anything at stake, there would not have been that push and pull. If you’re comfortable as a photographer, you tend not to probe. In that case, you have to force yourself to probe (and push yourself out of your comfort zone). If you’re not comfortable, your desire to find out more will guide your camera.

Some of the post-production is a bit on the heavy-handed side. This is too bad. I wish the artist had realized that such a device is actually not needed here. I also wish I’d have more pictures of people — I like some of the portraits quite a lot (obviously, I’ve said this about a lot of other books as well, so feel free to discount this comment).

Those concerns aside, after I’ve seen so many books about China made by complete strangers, I’m enjoying the presence of this book, an exploration of what it feels like to be in a place that clearly has a loaded meaning for Eng. In a sense, it’s not a book about China — it’s a book about the artist trying to find herself in it.