Some time in 2017, I was contacted by Odette England concerning what she called the Winter Garden Photograph Project. The project was designed to be “a photographic reflection on Roland Barthes’ unpublished snapshot of his mother, Henriette, aged five, referred to in ‘Camera Lucida'” (I’m quoting from the letter she sent me). The seminal and still widely read book was due to mark its 40th anniversary this year, and I understood that the project was going to be a collective tribute to it.

The criteria for a submission were loose enough to leave ample space for interpretation. England asked for something “photographic and physical” that “in some way echoes, suggests or reflects on the Winter Garden Photograph.” The project’s overall idea and its framing intrigued me very much. To begin with, I have always considered collective photography projects as very interesting even though a variety of the more well known ones ended up being so exceptionally weak and lackluster. For example, Magnum’s Postcards from America absolutely didn’t betray the presence of a large number of very gifted photographers behind it. 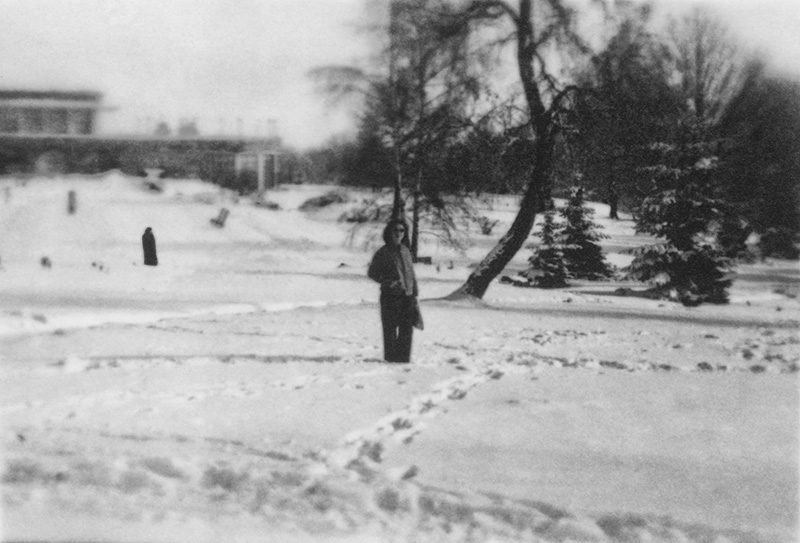 In 2017, my head space as a photographer was very different than what I have arrived at now — I was in the beginning stages of what would end up being a radical departure from the kind of photography I had taken before; but I immediately knew the photograph I would contribute. Two years earlier, I had found a set of photographs at a flea market in Budapest. The photographs came as a small stack, held together by a rubber band, and they were small (around 2.5″ / 6cm on each side). The images themselves were all rectangular, and they were quite a bit smaller than the paper they were printed on.

After I had brought them home (roughly two years before I received England’s invitation), I had scanned the photographs and gently worked them over on the computer. There’s no need to describe the changes I made — most were minor, some less so; I will just say that all of the changes were made to enhance what I already perceived in these photographs. One of them ended up sticking with me more than all the others. It showed a woman posing in a snowy landscape, and in the background there was this haunting spectral apparition — at least that’s what it looked like. It was immediately clear to me that this would have to be my contribution to the Winter Garden Project. I had a digital silver-gelatin print made and sent it in. 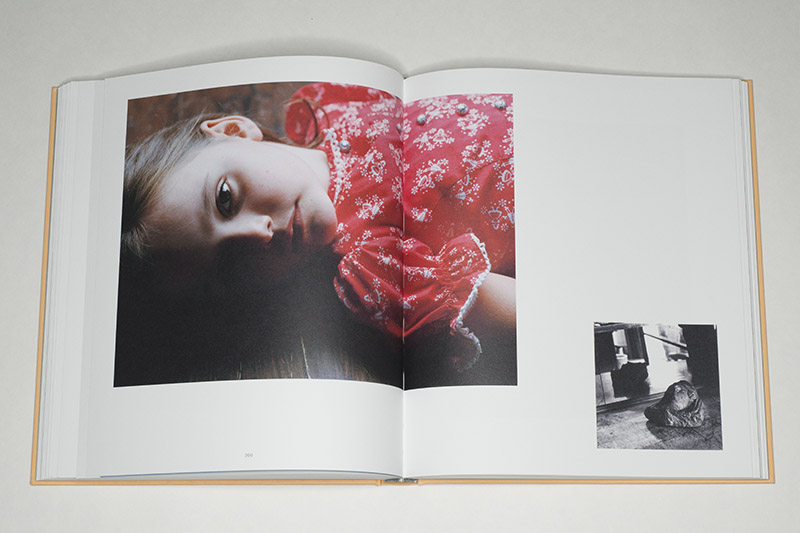 Keeper of the Hearth: Picturing Roland Barthes’ Unseen Photograph has now been published. I will admit that I had had certain trepidations concerning what it might end up being, and I’m incredibly happy to report that the book surpassed my expectations easily. To begin with, in form, the book successfully marries a very traditional approach with a rather contemporary one. Occasionally, a different paper stock and size is being used, which not only helps to organize the material — all text appear on these smaller pages, but also to make the experience of looking at the book more engaging.

Making a 300+ book with over 200 photographs by different makers engaging is no mean feat — there are only so many pictures anyone can look at. But the combination of smart design/layout and production choices does everything to help a viewer with what is a wealth of material. In addition, while the information who sent in which picture(s) is provided, it comes at the very end, leaving the viewer mostly with just the pictures themselves. Some artists couldn’t help themselves and sent in an image that’s very obviously just their regular work, but the bulk of the book thankfully is not that. 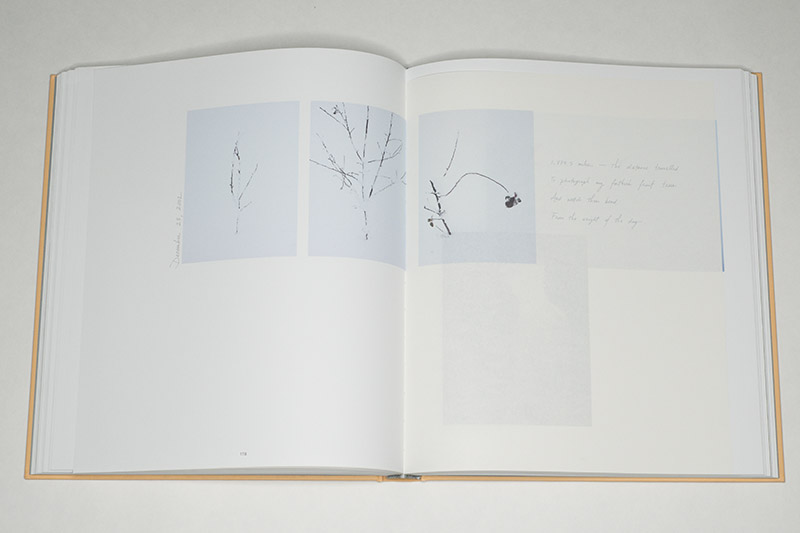 Instead, the book is an extended, somewhat melancholic meditation on desire, or rather a more specific desire tied to family and especially motherhood. The overall effect really is quite touching — not quite what I would have remotely expected to see. And I’m thinking that it’s the book that probably conveys this more than an exhibition could (for a variety of reasons, some of which might have nothing to do with the material at hand).

So it is possible in photoland to make a collective project that ends up having a lot of meaning. If anyone deserves credit for it then it’s first and foremost Odette England who has done an amazing job putting this all together. 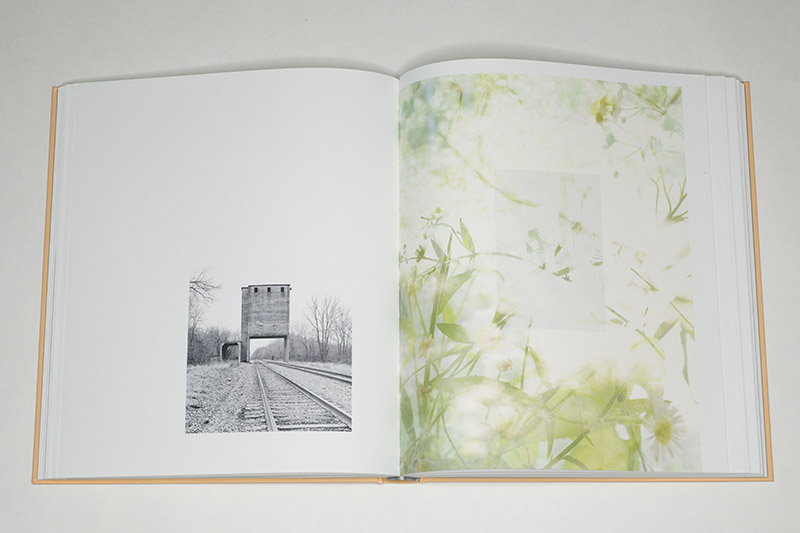 Given I contributed a photograph to the book, this obviously is no review. I’m no disinterested person in this case. But for sure I’d highly recommend this book — not so you can see my picture (we got that covered: it’s right up here), but instead so you can enjoy the collective response to a seminal piece of writing.

PS: If you haven’t heard, yet, I started a Mailing List. If you sign up, you’ll receive an email roughly every two weeks with additional writing. You can check the archives to get a feel for what these emails might include.