I’ve given up on trying to understand the motivations of those German men who stormed across their country’s borders in the late 1930s and early 1940s, to invade Poland, Belgium, France, the Soviet Union, and many other countries. Given two of these men were my grandfathers, I tried for a long time. Why would they do such a thing? Why would they allow themselves to be small cogs in a machine designed for mass murder?

The search in my family’s history has not resulted in much, if any insight. The code of silence and denial was not to be broken. In all likelihood, these two men were ordinary men — much like the majority of the other soldiers (of course, I owe this term to Christopher Browning). They were following orders, and they might have told themselves that they were fighting for their country — but not for the Nazi leadership (which essentially was West Germany’s foundational lie).

It would be much more comforting to learn that all of these men were evil monsters (as some clearly were). Then, we could detest them, and we could try hard not to be like them. But if they were ordinary men that path is not available.

I’m an ordinary man — much like my grandfathers probably were. Our sharing the same trait only serves to open up an abyss between us that I have no hope of crossing in my life time.

So all I’m left with are the facts. The facts are: my maternal grandfather was shot to pieces the day his wife gave birth to their fourth child, somewhere near what is now St. Petersburg. My paternal grandfather survived the war physically but not mentally. Afflicted with what today we would call post-traumatic stress disorder he eventually ended up in a pauper’s grave, disowned by the very family he had abandoned earlier. 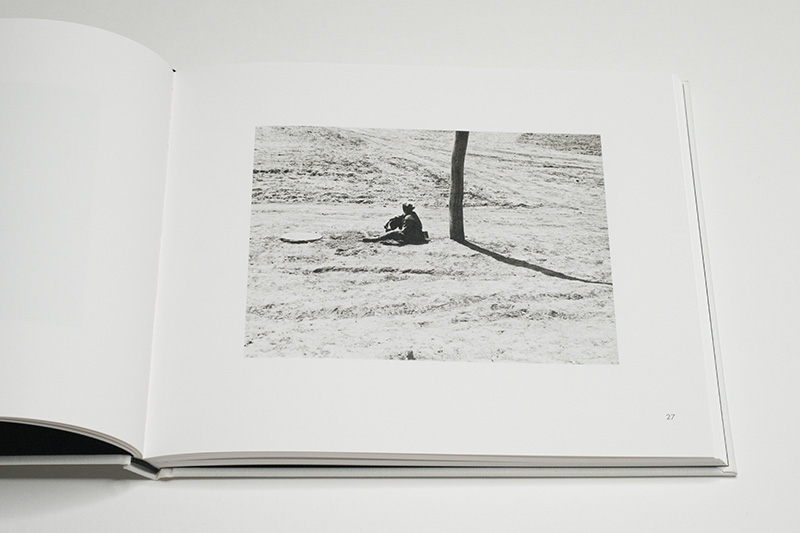 Ordinary men (and women) will easily perform a lot of actions that are not ordinary at all, once they’re being put into a uniform, provided with a gun, and given a training that teaches them that their uniform and gun and the authorities behind them amount to a license to kill other people with impunity — especially if those other people happen to belong to a group of people who are openly or tacitly deemed inferior.

The casual brutality with which Derek Chauvin knelt on George Floyd neck, to slowly kill him while ignoring the defenseless man’s pleas –that’s so very much in line with the casual brutality that many of the ordinary men of my grandfathers’ generation meted out all over Europe, but especially in the eastern parts.

What has always disturbed me the most about this is the casualness more than the brutality. Like I said, I can understand brutality a lot better if it comes from psychopaths (to the extent that there is something to understand; and obviously, in no way do I condone brutality). But its application in a casual manner by people who should know better, by people whose upbringing and possibly religion should have taught them the value of compassion, of empathy, of the fact that “all [persons] are created equal” (allow me to substitute the word “men” from the declaration of independence with a word that is a lot more universal) — that leaves me speechless, facing the abyss I spoke of before.

Did my grandfathers know better? I don’t know. I almost wish they didn’t because at least then they’d be monsters who deserved their fate. This wouldn’t help much with the generational trauma they passed down. But at least it would make it easier not trying to understand them.

Occam’s Razor tells me that for any given problem the simplest explanation is the one to pick. So I would have to assume that what my grandfather took part in and witnessed is very much along the lines of what has just been published as Das Auge des Krieges [The Eye of War] by Buchkunst Berlin. The photographs in the book were taken by a certain Dieter Keller, a man from a privileged background who in some capacity spent the majority of his life in the world of art. 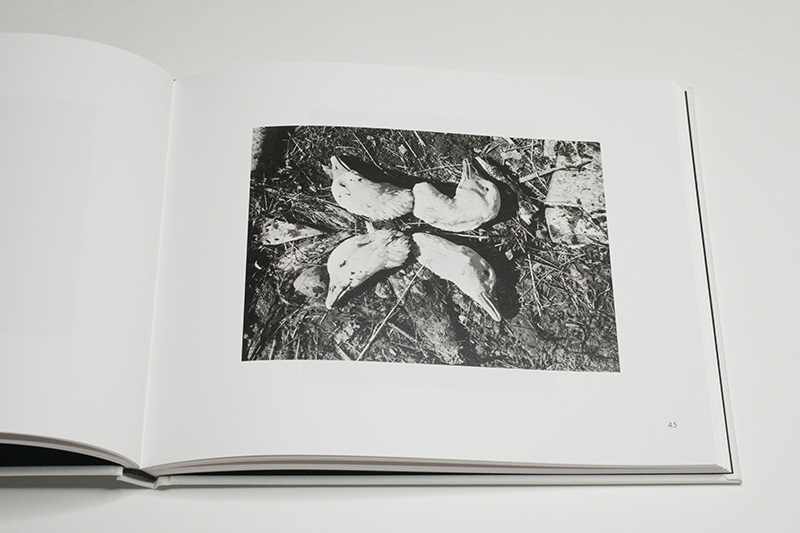 Keller’s photographic vision had been shaped by his friendships with many New Objectivity/Bauhaus artists, including most prominently Oskar Schlemmer (whose work was included in the Nazis’ Degenerate Art exhibition). This fact had me immediately wonder about Keller: so here he was, wearing the uniform of the regime that had suppressed and harassed his closest art friends… what did he think about that?

How can you fight for a regime that has done everything in its power to denigrate everything you believe in? (This is assuming that Keller believed in the value of the art made by his friends.)

The Wehrmacht employed its own propaganda/war photographers (remember, Das Boot tells the story of a German submarine through the eyes of one), but anyone else was not allowed to take photographs. My memory tells me that disallowing photography was not immediate, but for sure it was in place by the time of the invasion of the Soviet Union (unfortunately, I wasn’t able to locate the details). So Keller’s photography was a subversive act.

But are the pictures?

This is almost an impossible question to ask, let alone to answer, because what photograph could live up to that expectation? The only ones I can think of are the Auschwitz Sonderkommando photographs, whose existence themselves triggered enormous debate (see Susie Linfield‘s The Cruel Radiance, chapter 3).

If anyone might have an answer about being detached and casual while cruelly taking a life if would be Derek Chauvin.  I have an inkling what he might say. He was, I’m thinking he’d say, just following orders. That, after all, was also all those Nazi soldiers’ “excuse.”

Maybe I’m passing too much judgment onto Keller — much like I possibly did with my grandfathers. I have no way of knowing how he felt or what he thought. After all, under stress or duress, some people become very calm. Or maybe photographing the pictures the way he did came so easily to Keller than their outcome was almost automatic.

But everything becoming such a good picture — and by that I mean its composition and aesthetic, not its content — disturbs me. Is this what ordinary people can do? Or will do? When faced with the most horrendous of circumstances, will they simply switch into their “auto” mode and do what they know they can do? 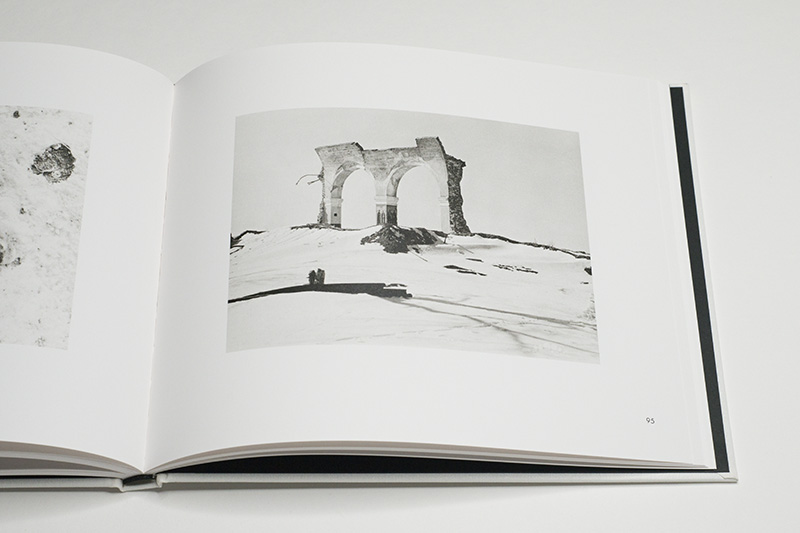 I suppose it is. And, again, that terrifies me. The photographs in Das Auge des Krieges [The Eye of War] look like they were made to look like good pictures, regardless of what they showed, whether it’s a woman’s corpse, a young malnourished child, a horse, foot prints in the snow, a burning house, a burned foot that has become detached from the rest of the body. It’s just all very casual, very restrained.

There is a lesson here, and I don’t know what it is teaching me. I only know that now there are even more questions for me. I’m so glad my grandfathers didn’t have cameras, because I shudder to think they might have taken these kinds of pictures.

There’s no humanity in these pictures. They’re completely amoral. That’s why they deserve to be seen widely: even though they were taken by a man who died 35 years ago they teach us something about ourselves.

Recommended (with a very heavy heart).