There are our private lives, and there is the outside world. They’re separate. At least that’s how we would like to treat them and deal with them. Yet they are not. Try as we might, some aspects of our private lives are going to get out, and what’s happening in the world might have fairly severe repercussions for our lives.

Family photography has become a staple of contemporary practice, be it in the form of artists photographing how their loved ones live their lives or (possibly) did. Almost inevitably, there is a fair amount of navel gazing involved in family photography, or at least there is the risk that there will be navel gazing, possibly too much. Why, after all, should a stranger care about someone else’s family? The best family photographers have solved this conundrum by turning their families into stand-ins for something larger that connects us all – regardless of how similar our own families might be.

But that still doesn’t get around the navel gazing completely. After all, we could just all be ending up being fascinated by our own navels, tending to all the little personal enjoyment and/or drama in our lives. We might share the same kinds of enjoyments or dramas in our lives, yet experience them separately: An elderly relative might die, a child might be born. But there are also enjoyments or dramas that we share and experience at the same time. We might worry about how to pay the bills, given the economy isn’t doing so well; or we might worry about the future of our children. We might separate families, but many of us are part of the same society or economy. These concerns I usually find absent from family photography. How would one go about this anyway?

With Disquiet, Amani Willett shows us how. The body of work, which has also been released as a truly magnificent book, addresses the changes in the photographer’s private life. In particular, there is the birth of a baby, seen in the context of the times the baby was born into: The later part of the first Obama term, with its crippled economy, severe dysfunction in Washington, the various wars abroad, protest in the form of the Tea Party demonstrations and Occupy Wall Street, and the general feeling of malaise. Much of that is still with us. 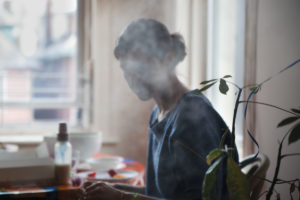 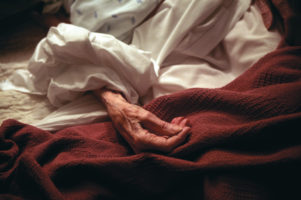 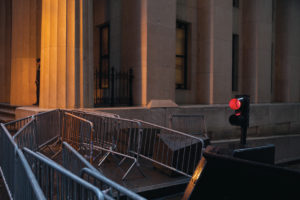 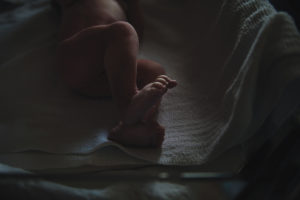 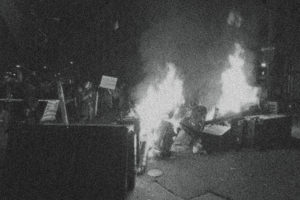 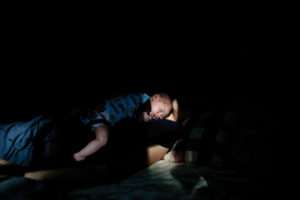 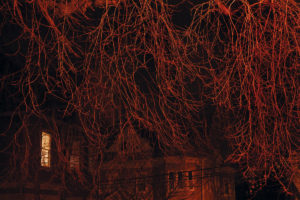 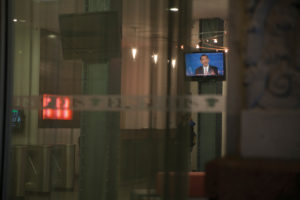 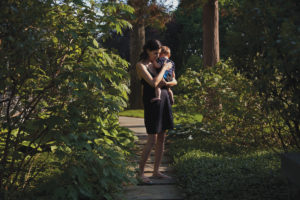 I’d be happy to argue that Disquiet is as much a personal body of work as it is a piece of social engagement, social engagement that has been so strangely absent from contemporary photography over the past decade. (Where are all the photography projects dealing with the Great Recession?) Whether or not it has been intended that way doesn’t really matter all that much. What does matter is that here we have an artist who tied family life and its changes to the drama in the wider world, a drama that is guaranteed to have an influence on the family.

In particular in the form of the book, the body of work very powerfully speaks of our times. It acknowledges our frequent inability or unwillingness (it’s hard to tell which one it is) to deal with larger issues, issues that appear to be happening only outside of the four walls of our homes. So it would seem that, yes, you can make a body of work that speaks not only about the events that we share, yet experience separately, but also about the anxieties that we experience separately, while, at the same time, having them form a sort of communal anxiety.

In other words, the separation between windows and mirrors breaks down. The idea that it’s either looking inward or outward is changed so that now there also is the option of being a window and a mirror at the same time. And it becomes clear what is being gained: You can navel gaze as much as you want, but at some stage the world will catch up with you, deal with you in ways that might not necessarily be so enjoyable.

There might not necessarily be the need to ditch your previous life, buy some camera gear and go out to photograph the evils of the world. But the time might be ripe for photographers to come to the realization that a little more engagement with what’s going on outside of the four walls of one’s home essentially also means dealing with aspects of what is going on inside.